Marshall Nirenberg is best known for “breaking the genetic code” in 1961, an achievement that won him the Nobel Prize. But what exactly is the genetic code? And how did he decipher it? This exhibit will explore genetics research in the 1950s and 1960s and explain the importance of Nirenberg's experiments and discoveries.

For at least a century and a half, the method by which organisms inherit and pass along certain traits has fascinated scientists all over the world. From Gregor Mendel's pea plant experiments to the Human Genome Project, new discoveries have deepened our understanding of how life is sustained and changed from generation to generation. 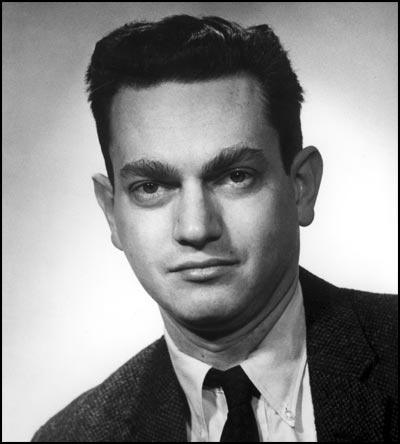