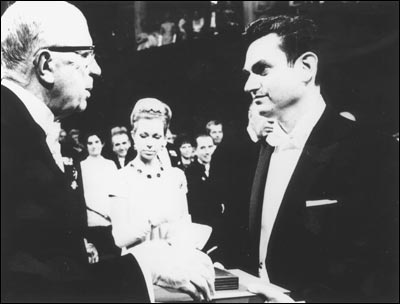 Nirenberg received the Nobel Prize in 1968

For his landmark work on the genetic code, Nirenberg was awarded the 1968 Nobel Prize in Physiology or Medicine. He shared the award with Har Gobind Khorana of the University of Wisconsin and Robert W. Holley of the Salk Institute. Working independently, Khorana had mastered the synthesis of nucleic acids, and Holley had discovered the exact chemical structure of transfer-RNA.

NIH was particularly proud of Nirenberg's success because he was the first NIH intramural scientist to win the Nobel Prize. Some had doubted that the government could produce innovative and internationally recognized scientists, but Nirenberg and his colleagues proved them wrong. 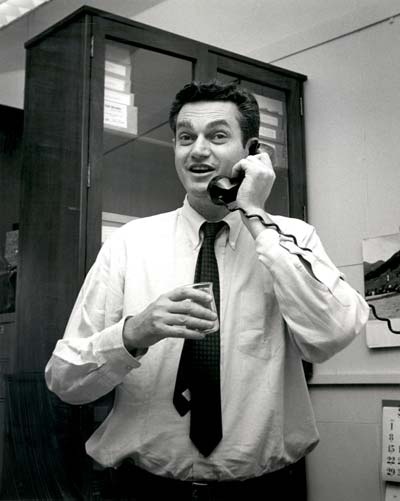 Nirenberg and his colleagues celebrated upon hearing the news 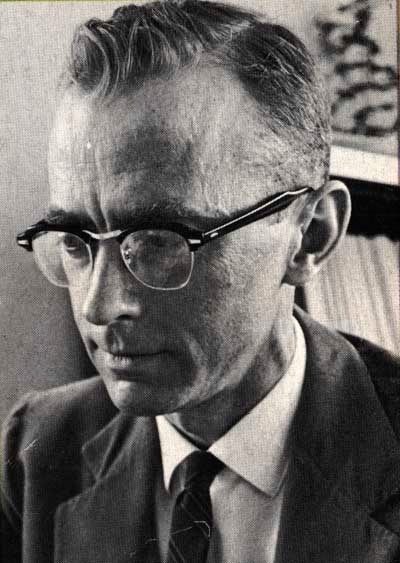 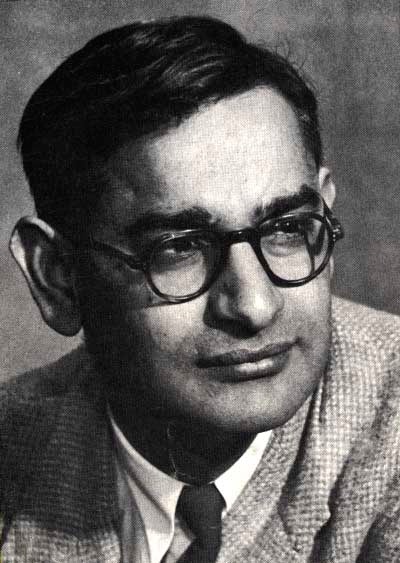