In the years after 1953, scientists scrambled to be the first to decipher the genetic code. In an attempt to make the race interesting, theoretical physicist and astronomer George Gamow came up with a plan. He organized an exclusive club, the “RNA Tie Club,” in which each member would put forward ideas as to how the nucleotide baseswere translated into proteins in the body's cells. His club had twenty hand-picked members, one for each amino acid, and each wore a tie marked with the symbol of that amino acid. The group—which did not include Marshall Nirenberg—met several times during the 1950s but did not manage to be the first to break the code.

The scientists who pondered the mystery of the genetic code in the late 1950s came up with many creative theories. One main problem to work out was how many bases would be in each code word (later known as a codon). They knew there was a total of four bases (guanine, cytosine, adenine, and thymine). So if there were two bases in each codon, then there would only be the possibility of (4 x 4) sixteen unique combinations of bases, or sixteen amino acids. But there were 20 known amino acids. So most assumed there would be at least three bases in each codon, providing (4 x 4 x 4) 64 possible combinations. However, despite all the scientists working on the problem, in 1961 the basic mystery remained: which series of bases specified which amino acids? What, in fact, was the genetic code? 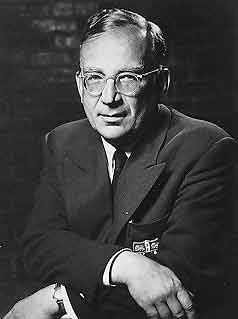 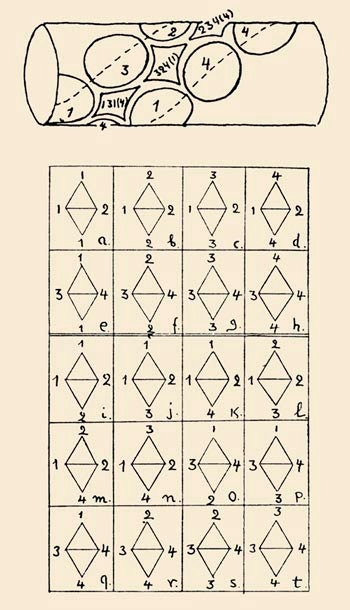