Squirrels and Trees and E Coli

Once the code was solved, and while the sequencing was being finished, Nirenberg turned to the examination of some questions about what it meant to have discovered what people referred to as “the code of life.” One question that particularly fascinated him was the issue of universality. He and his colleagues had done all their experiments with bacteria. Would the results change if different species were used?

Experiments with toads and guinea pigs showed that the code was almost universal. Nirenberg later recalled looking out the window of his office and marveling that he, the tree, and the squirrel should have turned out to be so biologically similar. 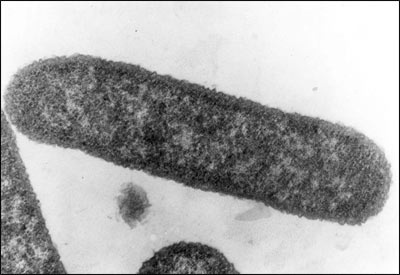