The first step was to identify DNA as the carrier of genetic information. This happened when Oswald Avery, a bacteriologist working at the Rockefeller Institute in New York, discovered that the substance responsible for producing inheritable change in the pneumococcusorganisms (disease-causing bacteria) he had studied for so long was neither a protein nor a lipid, but in fact deoxyribonucleic acid (DNA). He and his colleagues Colin MacLeod and Maclyn McCarty published a paper in 1944 in which they suggested that DNA was responsible for transferring genetic information. The idea was not easily accepted.

After reading Avery, MacLeod, and McCarty’s paper, many scientists changed the focus of their research to further investigate nucleic acids. One of the most successful, Erwin Chargaff, found a clue when he discovered that the makeup of DNA differs from one species to another. He also studied the ratios of bases in the DNA of different species and concluded that the two bases adenine (A) and thymine (T) appeared in relatively equal amounts, as did guanine (G) and cytosine (C). This helped pave the way for discoveries to come about the shape of DNA.

In the early 1950s, then, scientists knew that DNA was genetic material and that it was formed of sugars, phosphate groups, and equally matched bases. James Watson and Francis Crick, working together at Cambridge University in England, assimilated all this information along with the help of Maurice Wilkins and expert X-ray crystallography images prepared by Rosalind Franklin, both of King’s College in London. In 1953 Watson and Crick came up with their historic model of the shape of DNA: the double helix.

As Watson and Crick discovered, DNA is in the shape of a double helix with the outside strands made of phosphate and sugar combinations. The base pairs link to form the inner ladder-like rungs that hold the outside strands together. Identifying the shape of DNA was a major breakthrough in genetic research, for which Watson, Crick, and Wilkins won the Nobel Prize in Physiology or Medicine in 1962. But how did the information on DNA get translated into proteins? What was nature's genetic code? 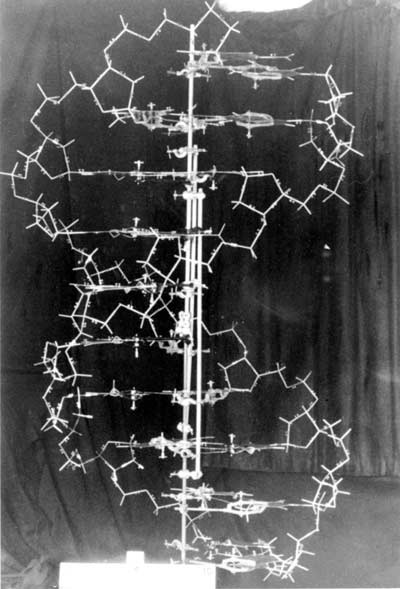 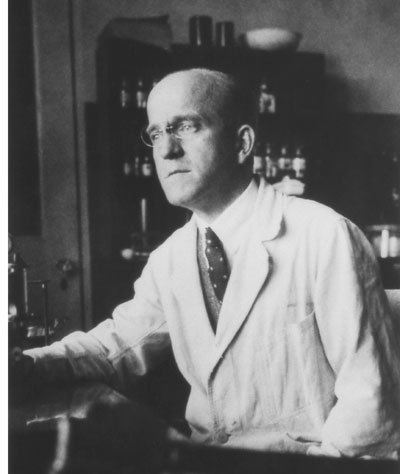 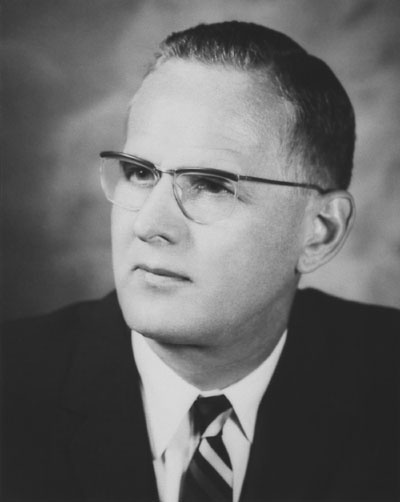 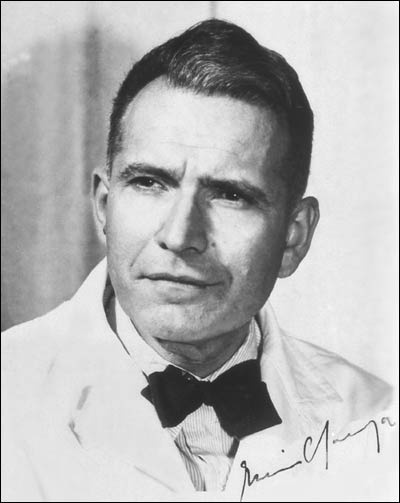 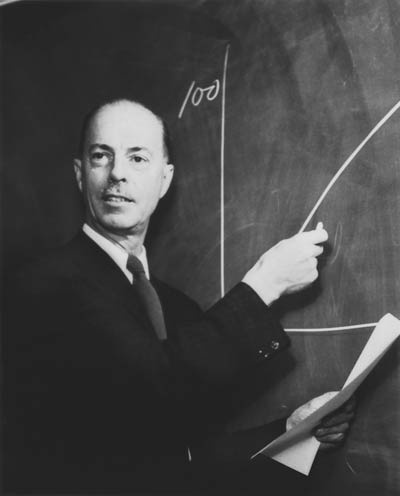 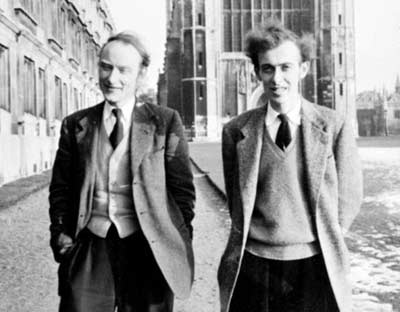