“In the 1950s, a ferment of new theoretical ideas on the cellular and genetic basis of antibody formation electrified the field of immunology and began a new age in experimentation.  Two problems dominated the thoughts of scientists during most of this decade—the cellular basis of antibody formation (how did it work?) and the genetic basis of antibody diversity (how could the genes in one individual generate antibodies for the thousands and thousands of antigens?).  …The pace of research was remarkable. One bridge between fields such as immunology, cancer research, protein chemistry, and molecular biology was the plasma cell.”

So begins Michael Potter's illustrative history of plasma cell tumor research, a history he knew well, as its chief architect.  During his nearly 60-year career at the National Institutes of Health, Potter accelerated the fields of cancer research and immunology by using plasma cells to reveal the structure, function, and genetics of disease-fighting antibodies.

Plasma cells are white blood cells that produce unique antibodies capable of killing "foreign invaders" to the body, such as viruses or bacteria.  Potter knew that plasma cell tumors are a rich source of antibodies.  His genius was in learning how to induce plasma cell tumors in mice and to grow them in great quantities in the 1950s, long before the creation of modern cloning techniques.  This enabled, for the first time, in-depth study of antibodies. 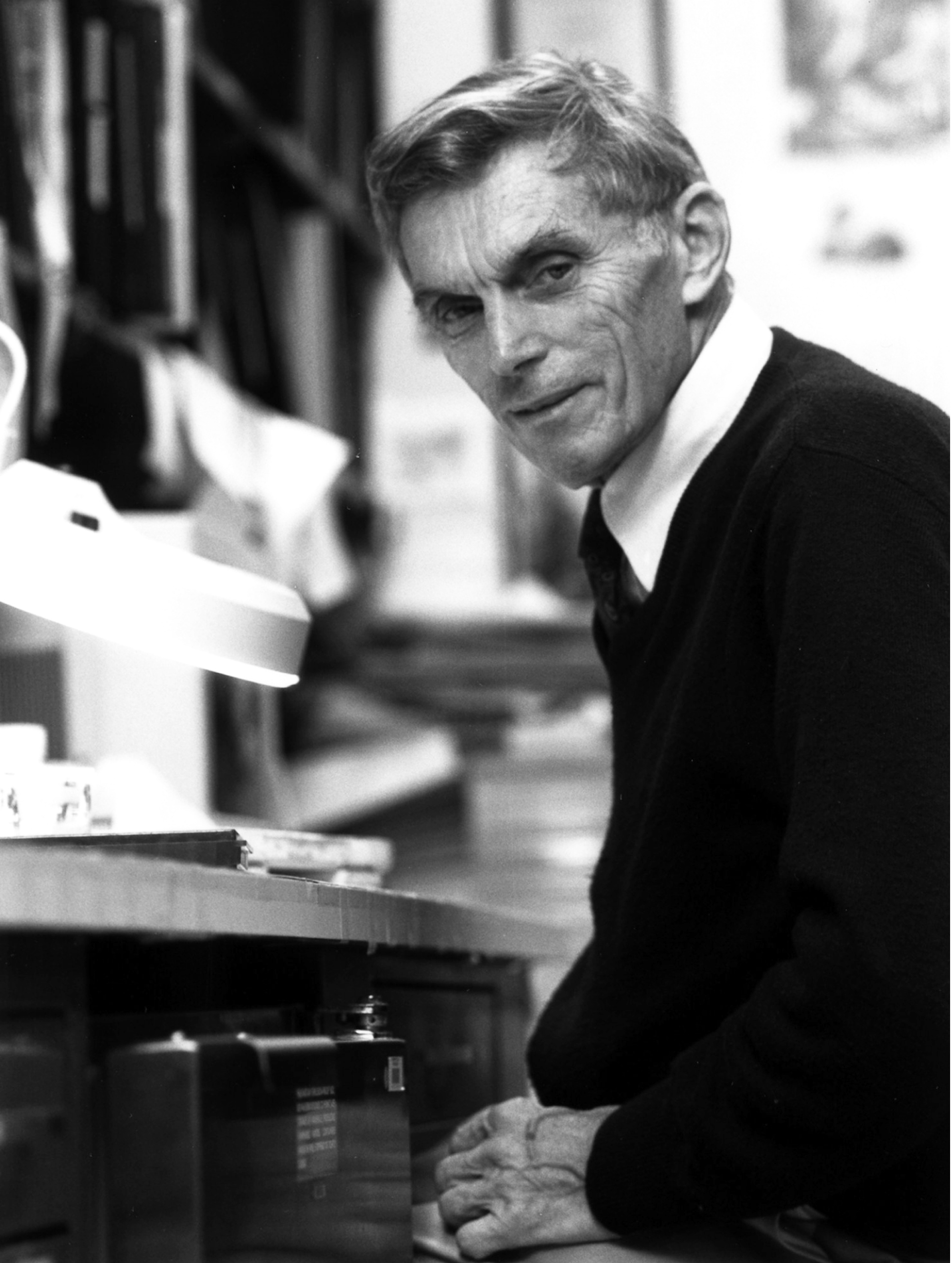 Through this foundation of plasma cell lines and novel animal models of human disease, Potter provided a pathway for the development of treatments for numerous diseases, including cancer.  Most significant, Potter's research was the direct basis for the creation of monoclonal antibodies, or identical copies of antibodies, considered one of the most important advances in medical research of the 20th century and the source of dozens of medical therapies used today.

Michael Potter is also remembered for his catalytic approach to science. He firmly believed that science should be an open pursuit, with international colleagues sharing ideas, materials, and techniques, and vigorously debating the merits of new experiments and information. To Potter, science was driven by curiosity, not competition, and the only goal was to answer our questions about the nature of life.

I. A New Tool for Immunology: Plasma Cell Tumors

Artifacts from the collection of the Office of NIH History and Stetten Museum, a few of which can be found in this section.

The Resources page aims to collect a number of sources used in creating this exhibit and to assist those who are exploring the life and work of Michael Potter beyond this exhibit.

This exhibit could not have been created without the many contributions from the collaborators, friends and family of Michael Potter, in addition to the professionals who help to preserve the good work of researchers at the NIH.  Read more on the Acknowledgements page.