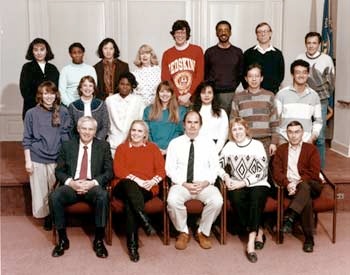 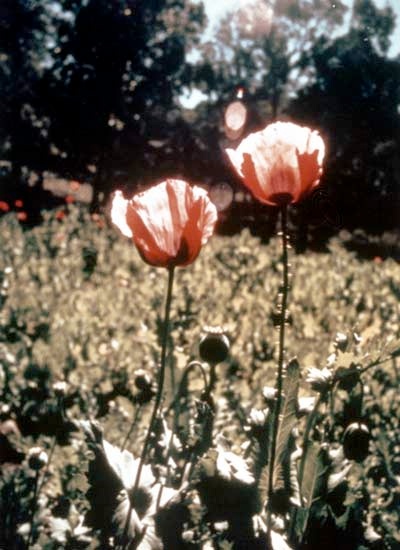 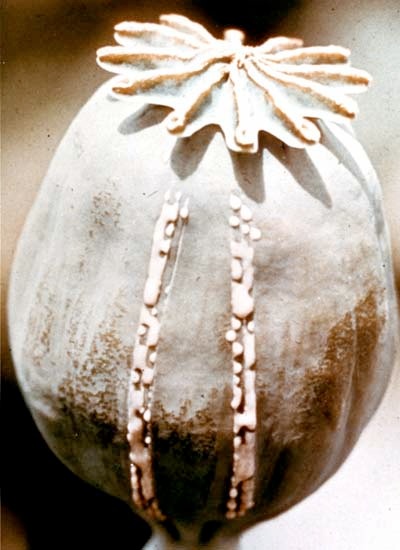 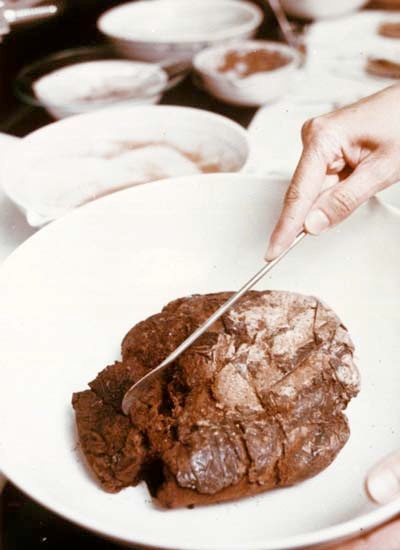 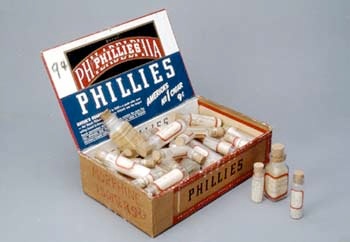 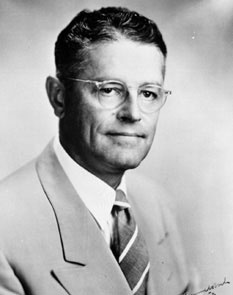 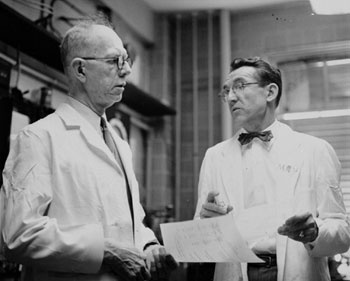 The drug buprenorphine was developed using the agonist-antagonist construct. It is a promising drug for the detoxification of heroin addicts because it produces less intense withdrawal symptoms, is relatively non-toxic, and can be used by outpatients. It is also being studied as a therapy for individuals dependent on cocaine. 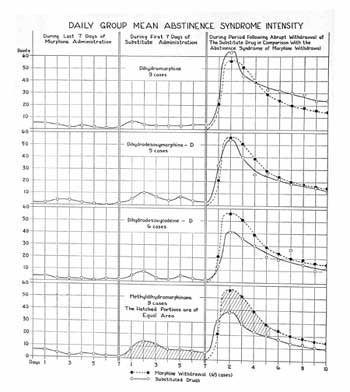 The discovery that the brain produces its own chemicals which act similarly to opiates opened avenues for learning how the brain transmits signals and manages thought, feeling, and action. It opened new ways to study diseases as well. 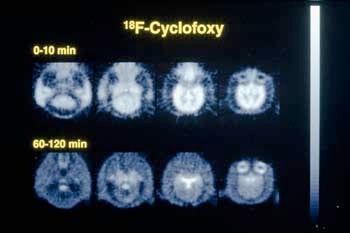 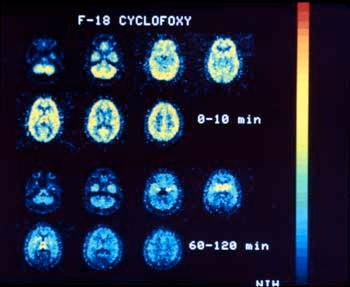 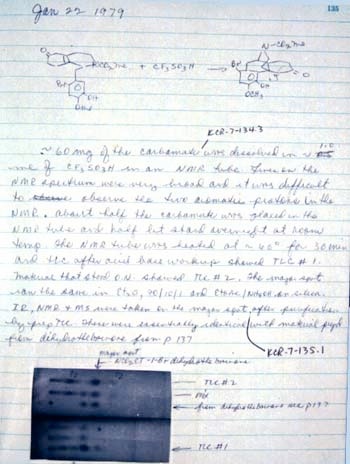