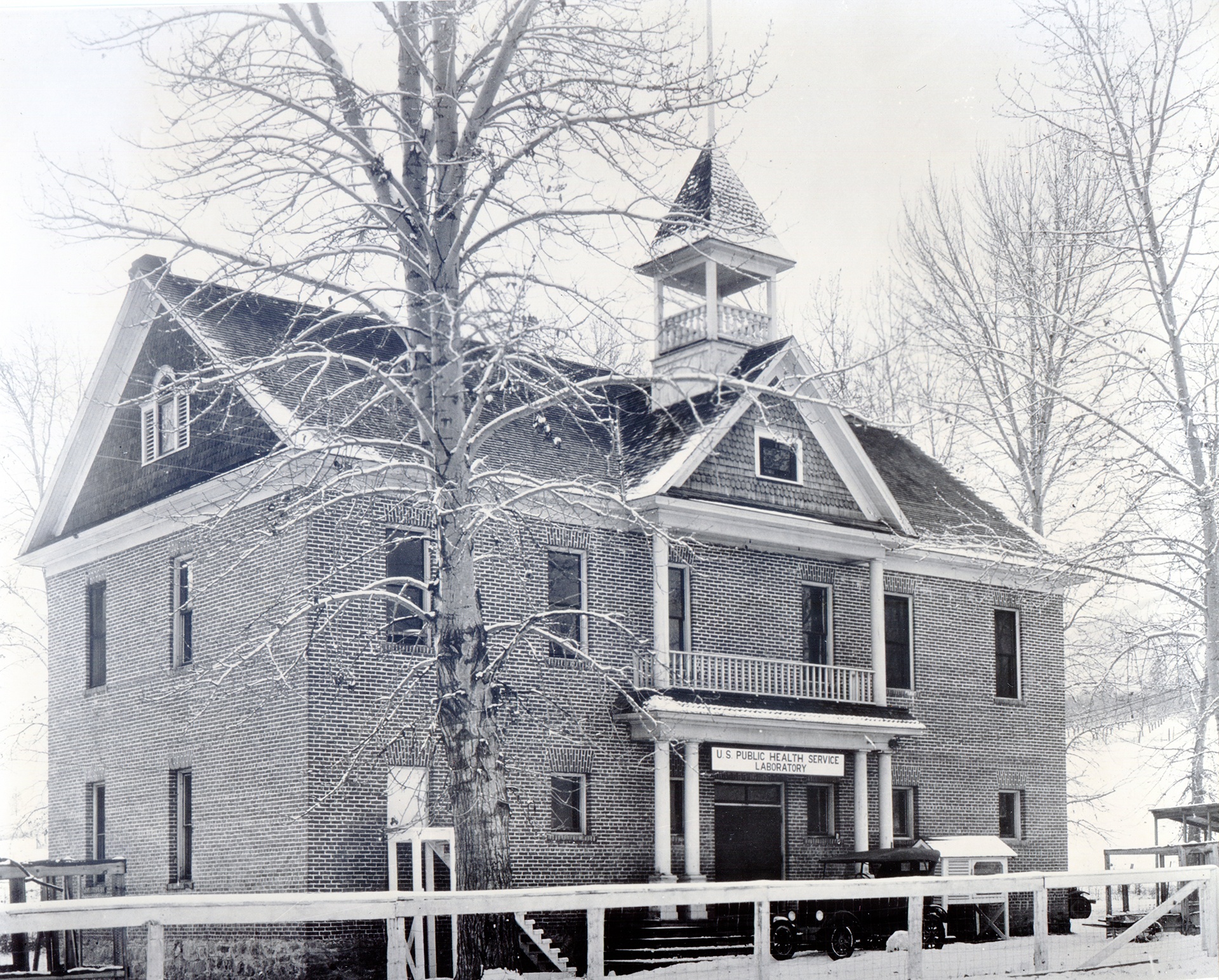 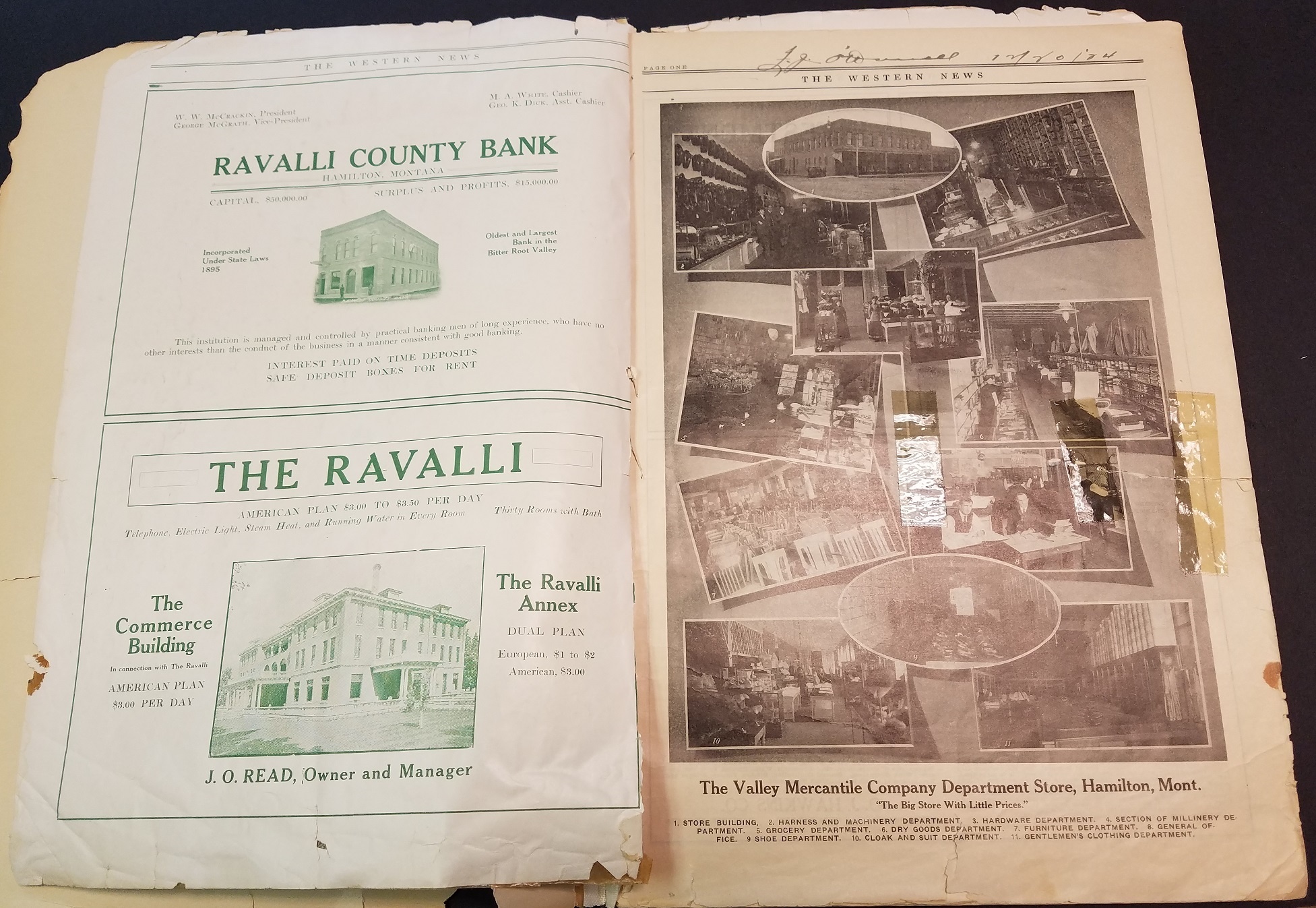 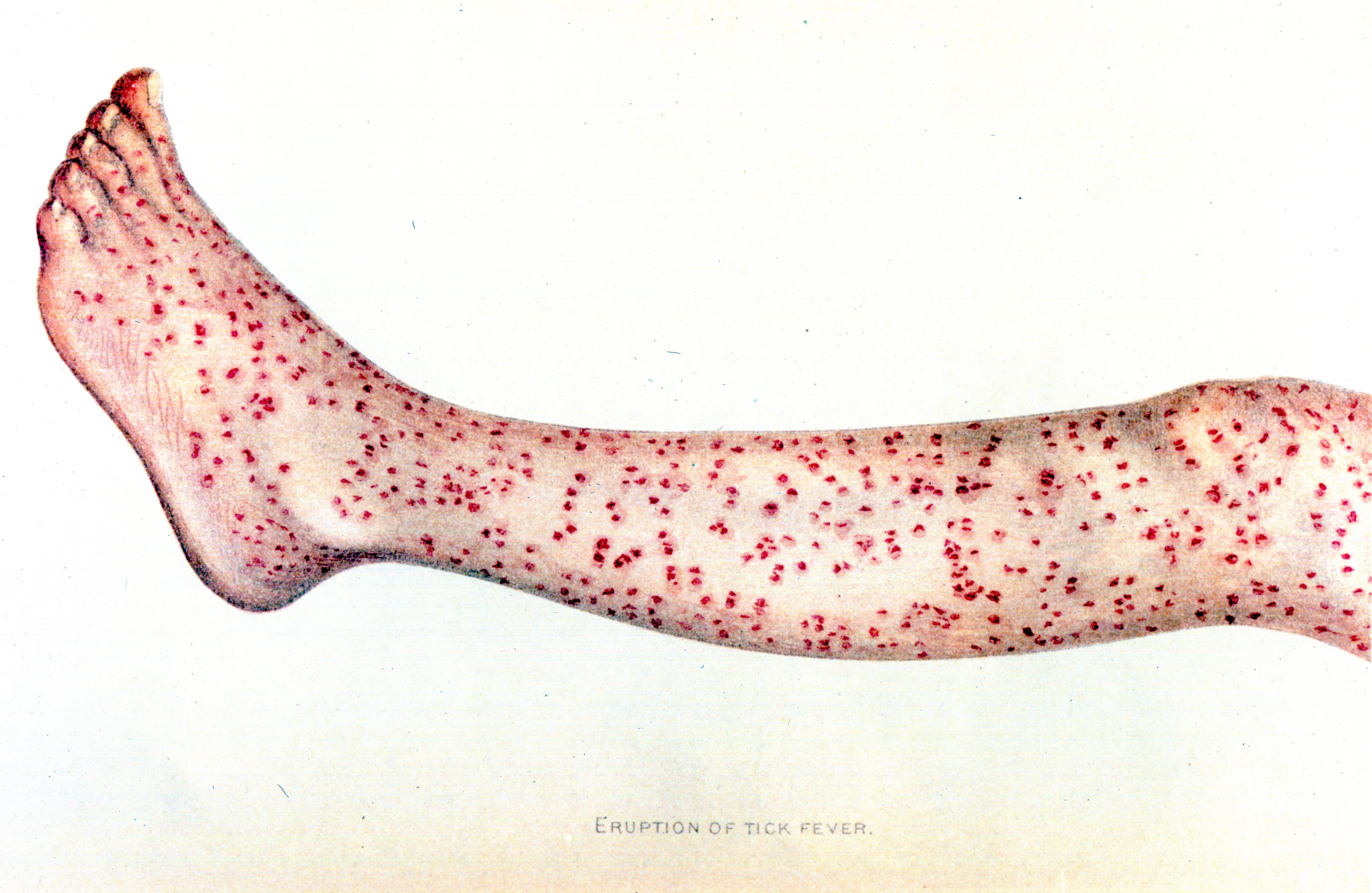 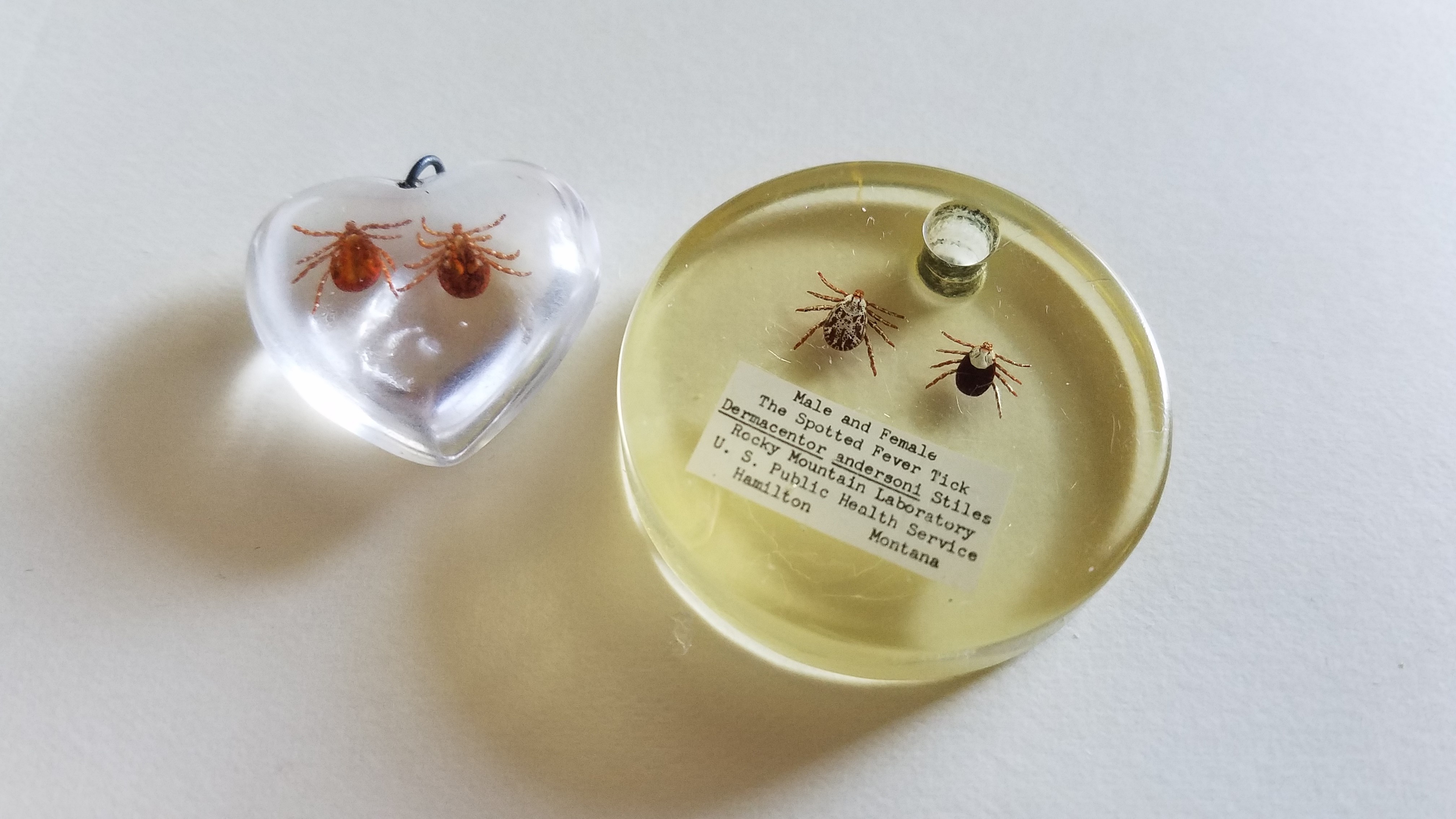 This keychain and pendant belonged to Dr. Ralph R. Parker, who played a major role in Rocky Mountain spotted fever research, and who was director of the Rocky Mountain Laboratories in Hamilton, Montana, from 1927 to 1949.  Object: Office of NIH History and Stetten Museum, 98.2.1-2 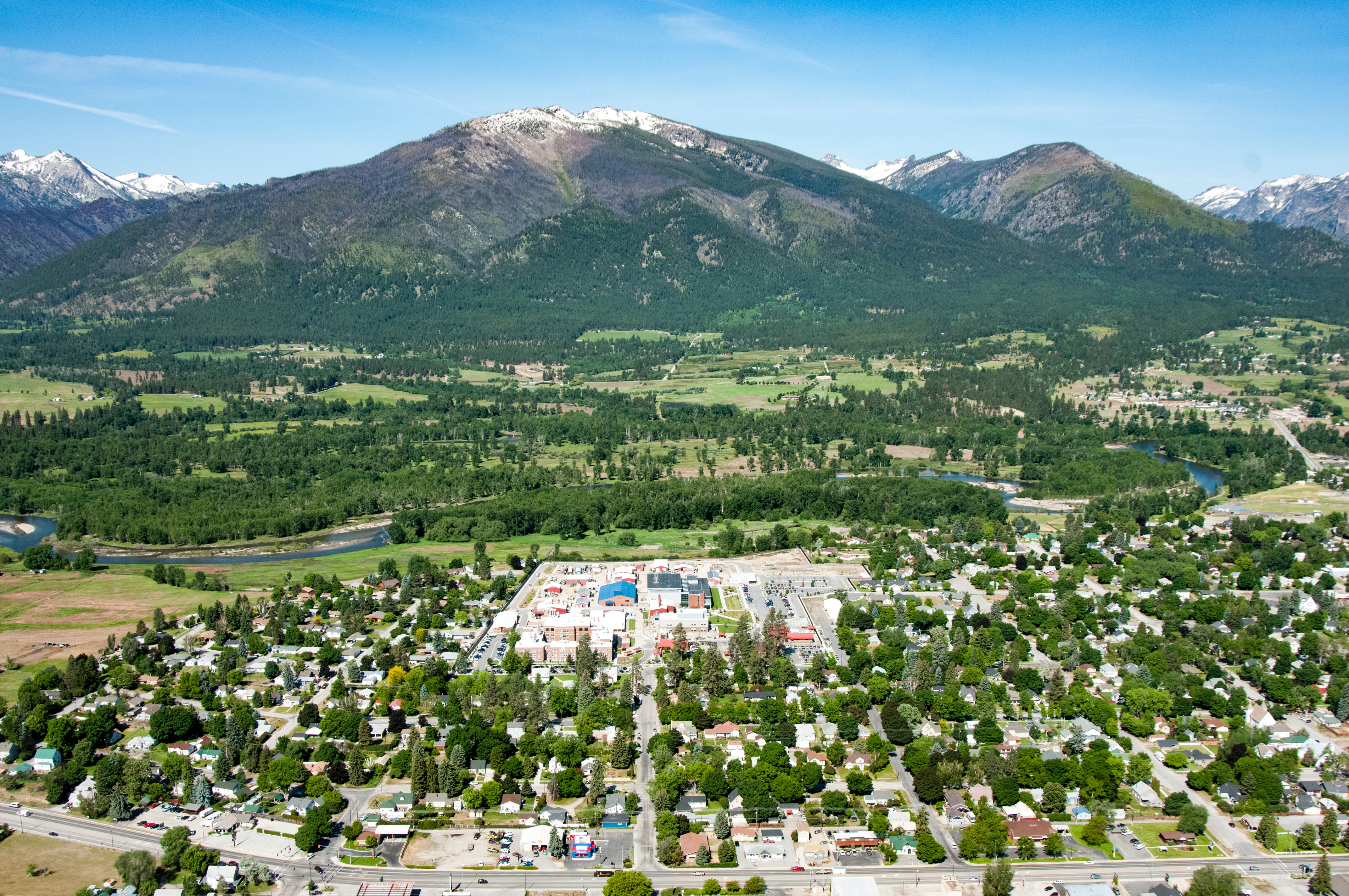