Protein Folding and the Nobel Prize

In the spring of 1959, a little-known biochemist at the National Heart Institute of the National Institutes of Health in Bethesda, Maryland, named Christian Anfinsen, sent an ambitious manuscript to the respected academic publisher John Wiley & Sons. They were clearly impressed. The resulting book published just a few months later, titled The Molecular Basis of Evolution, was the first rigorous attempt to integrate the newly developing field of protein chemistry with the classical concepts of genetics. Anfinsen stated in his preface, that “Everyone in science must be interested in the evolutionary process as the central theme of biology.”

The Molecular Basis of Evolution helped set the stage for the phenomenal flowering of molecular biology in the decades that followed. How do amino acids come together to create a protein? How do proteins fold into their specific shapes? What role does the structure of a protein play in its function? Anfinsen's own investigations answered these questions and enabled more questions to be asked. His contributions were recognized when he shared the 1972 Nobel Prize in Chemistry. 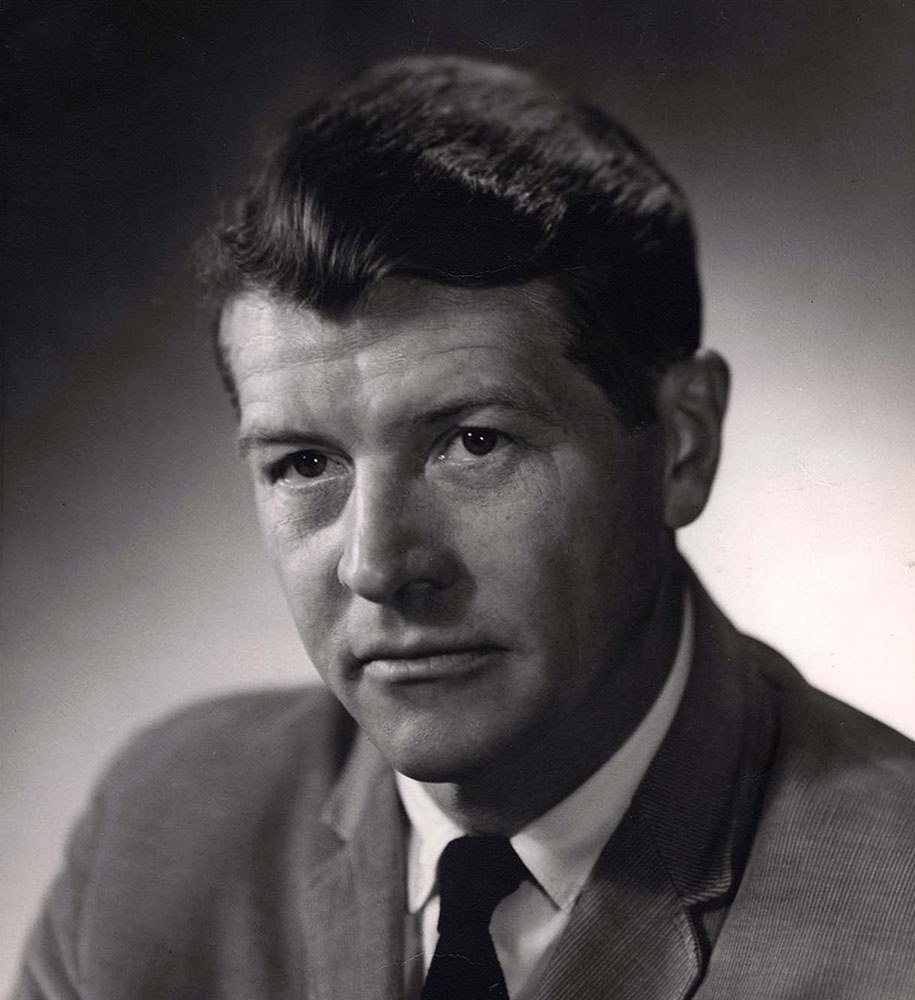 To his colleagues at the NIH, Anfinsen also was a beloved mentor who trained dozens of young scientists and co-founded the Foundation for Advanced Education in the Sciences (FAES), which sought to transform the NIH campus into a collegiate community. Internationally, Anfinsen served as a citizen-scientist, speaking out for those whose voices could not be heard, particularly oppressed scientists.

This exhibition celebrates Christian Anfinsen's legacy by illuminating just a few of his contributions to science and society.

I. The Molecular Basis of Evolution