Toward the end of the 1960s, the growth of NIH budgets slowed considerably, in part because of inflation in the U.S. economy and the advent of new programs such as Medicare and Medicaid that competed for congressional "health" funding. Tighter budgets also led to debate over the relative efficacy of unfettered basic research versus goal-directed applied research. In the early 1970s Congress authorized major initiatives against two chronic killers, cancer and heart disease. The National Cancer Act of 1971 created fifteen new research, training, and demonstration cancer centers. The following year the National Heart, Blood Vessel, Lung, and Blood Act mandated an expanded program against all aspects of heart disease, including high blood pressure, elevated cholesterol levels, stroke, and particular blood diseases such as sickle-cell anemia. The AIDS crisis of the 1980s similarly provided at first an opportunity for goal-directed research quickly to uncover an effective therapy or vaccine. When no quick solution was forthcoming, leaders of the research effort against AIDS began to emphasize study of basic immunological processes as the most efficient strategy to find an effective therapy or preventative.

Thorny social and ethical issues were also raised in the 1970s by the first recombinant DNA experiments. Dr. DeWitt Stetten, Jr., then the NIH Deputy Director for Science, chaired a national committee of scientists to develop guidelines for the new technology. Intramural investigators associated with the National Institute of Allergy and Infectious Diseases conducted biosafety studies which helped to demonstrate that recombinant DNA research did not pose great risk of unleashing deadly novel organisms. Since that time, research on the molecular level has transformed the way scientists study most diseases. In the late 1980s, NIH and the Department of Energy launched the Human Genome Project with the goal of mapping and sequencing the entire collection of human genes. The medical, ethical, and legal implications of this work continue to have profound effects on society. 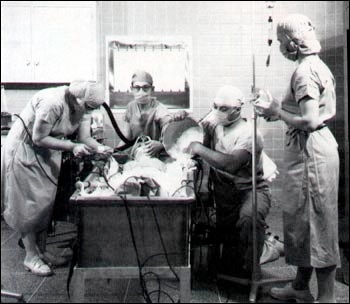 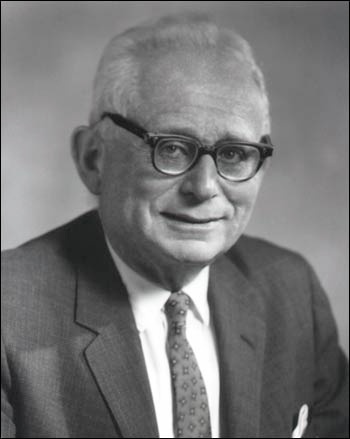