The awake behaving monkey experiments were among the most important undertaken by the Neurobiology and Anesthesiology Branch at NIDR in the 1970s and 1980s. These were real time observations of the ways in which an animal processed, reacted to, and acted on complex environmental information, including a noxious stimulus (a contact thermode placed near the lip), while microelectrode recordings were taken of the neuronal activity in the trigeminal brainstem. Originally designed by Ron Dubner and Ralph Beitel, the behavioral studies continued through several generations of postdocs and lab workers, including Catherine Bushnell, Gary Duncan, Ron Hayes, Donna Hoffman, Daniel Kenshalo, William Maixner, and Jean-Marie Oliveras .

Essential to the project were Fred Brown's skills and almost tactile sense of electronics, which enabled him to design and build the specifically configured equipment the researchers used to make very fine and precise real-time adjustments in stimulus intensity, timing, and duration.

Ron Dubner described the monkey experiments: "You asked your questions through [the behavior]. Once you did that, and once you successfully recorded from neurons while the animal was performing the behavior, the data just fell out...The nervous system was telling you what it was doing." 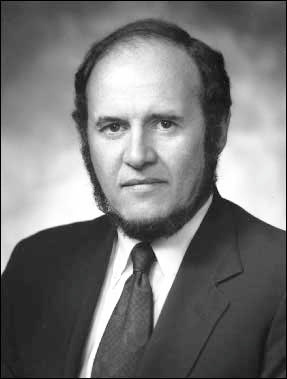 Monkeys were trained in several complex tasks. In an initial task, the monkeys responded to a perceived shift in temperature, by pressing a panel to receive "a liquid reward" (water or juice). A second model allowed the monkey to make "informed choices" and forced him to discriminate between behaviorally-relevant and non-relevant stimuli. 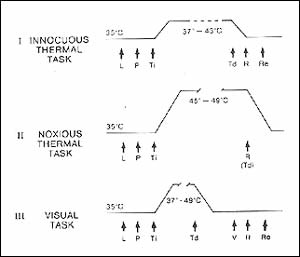 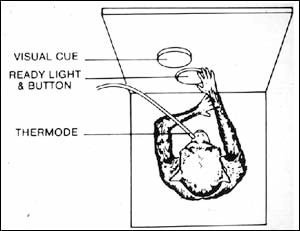 The monkey could choose to initiate a trial at any time by pressing a panel and could terminate any painful stimulus by releasing the panel. When he activated the stimulus, the thermode presented sequences of low and high-temperature heat pulses in a "quasi-random" sequence. If the monkey released the panel within two seconds after he detected a temperature shift downward, he received his reward. Noxious stimuli (45 oC or higher) were presented for only a few seconds and could be immediately terminated by the monkey. He would receive no reward, however, unless he waited for the downward shift. A third type of task required the monkey to earn his reward by responding to a visual cue (light), while ignoring the temperature shifts of the thermode pulse (although again, noxious stimuli could be terminated immediately.)

Once a monkey had learned the tasks, the researchers began recording trigeminal neuron activity, using a microelectrode method developed by Ed Evarts at the National Institute of Mental Health (NIMH) . The key data recorded were the time delay before the nerve responded to a stimulus and the frequency with which the nerve "fired". These were analyzed in conjunction with electrophysiological recordings from the same neurons in anesthetized animals and with anatomical and cytological observations under electron microscopy. 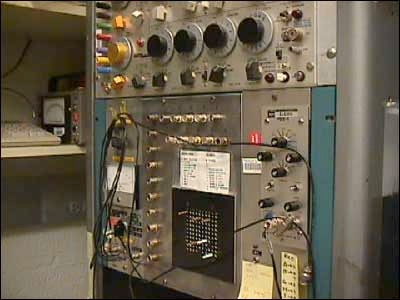 Findings from the Behaving Monkey Studies 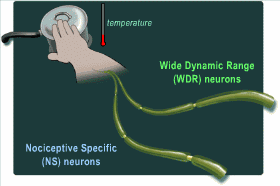 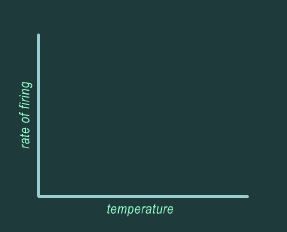 Both Nociceptive-Specific neurons and Wide-Dynamic-Range neurons increase their rates of firing as the intensity of the pain stimulus (the hot pot) increases. Wide-dynamic-range neurons, however, show an accelerated increase in firing rate; these neurons are the most sensitive to changes in stimulus intensity. Drawing and Graph by Donald Bliss.