Harvey Alter, M.D., is an NIH physician scientist and virologist best known for his work that led to the discovery of hepatitis B and C. For the latter work, on hepatitis C, he was awarded the 2000 Albert Lasker Award for Clinical Medical Research and the 2020 Nobel Prize in Physiology or Medicine. Alter came to the NIH in 1961 as a Clinical Associate. He left in 1964 to pursue residency and fellowship opportunities but returned to the NIH 1969 as in investigator in the Clinical Center’s Department of Transfusion Medicine. He became Chief of the Clinical Studies Section and, in 1987, Associate Director of Research in the Department of Transfusion Medicine. 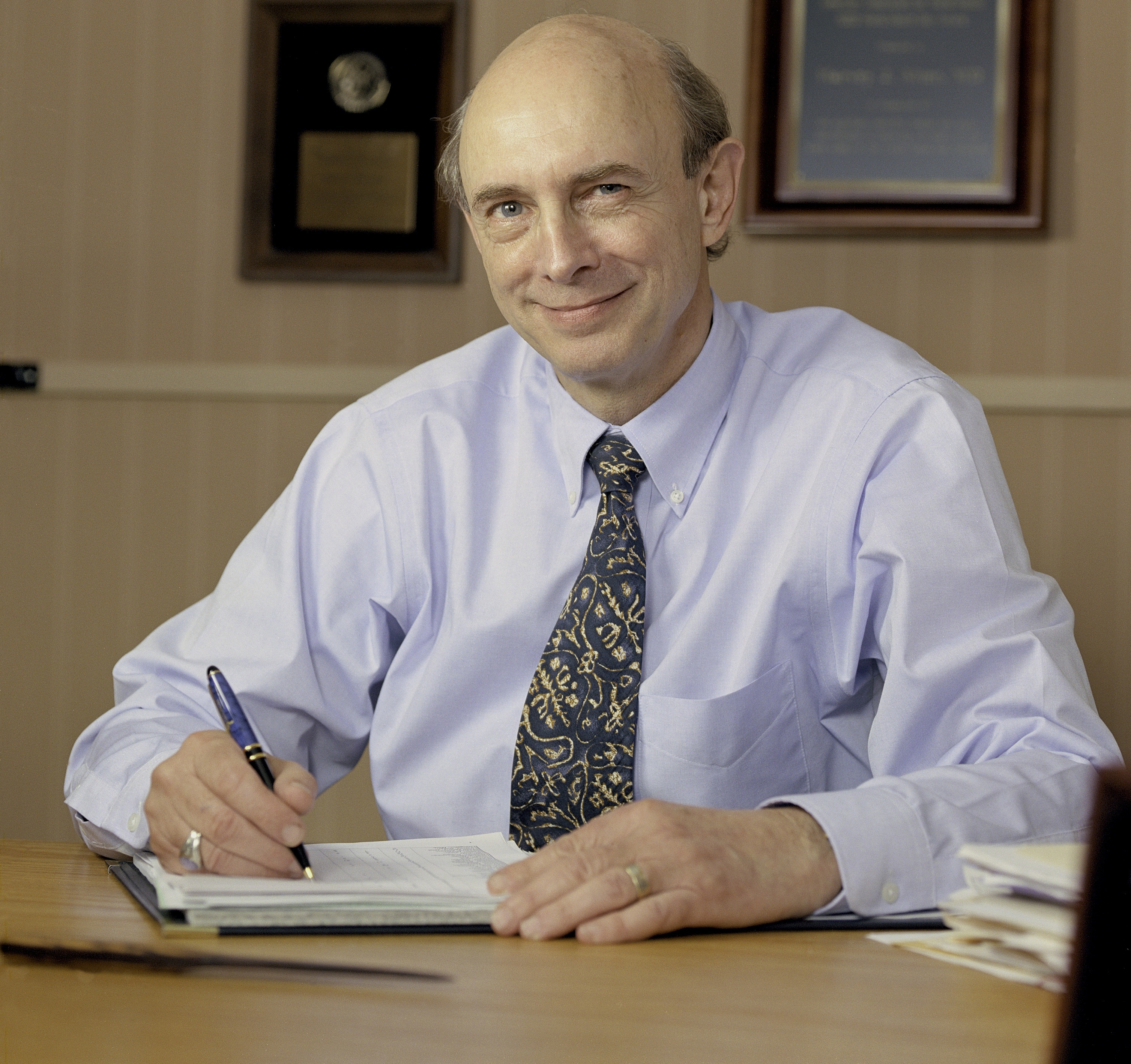 Alter dedicated his career to studies intended to ensure the safety of blood transfusions. In 1963, with Baruch Blumberg, he co-discovered the Australia antigen, the surface antigen of the hepatitis B virus (HBV), which led to isolating HBV and ultimately creating a vaccine to prevent infection. In the 1970s, while analyzing blood from NIH patients and blood donors, Alter discovered what he then called non-A, non-B hepatitis. This led to the discovery of the hepatitis C virus by 1988 as well as screening tests that reduced the risk of contracting hepatitis via a blood transfusion to nearly zero. Later in his career, Alter worked on a DNA approach to vaccines.

The image files below are in the highest resolution available. To download the files below, right click and "save as" to save to your desktop. 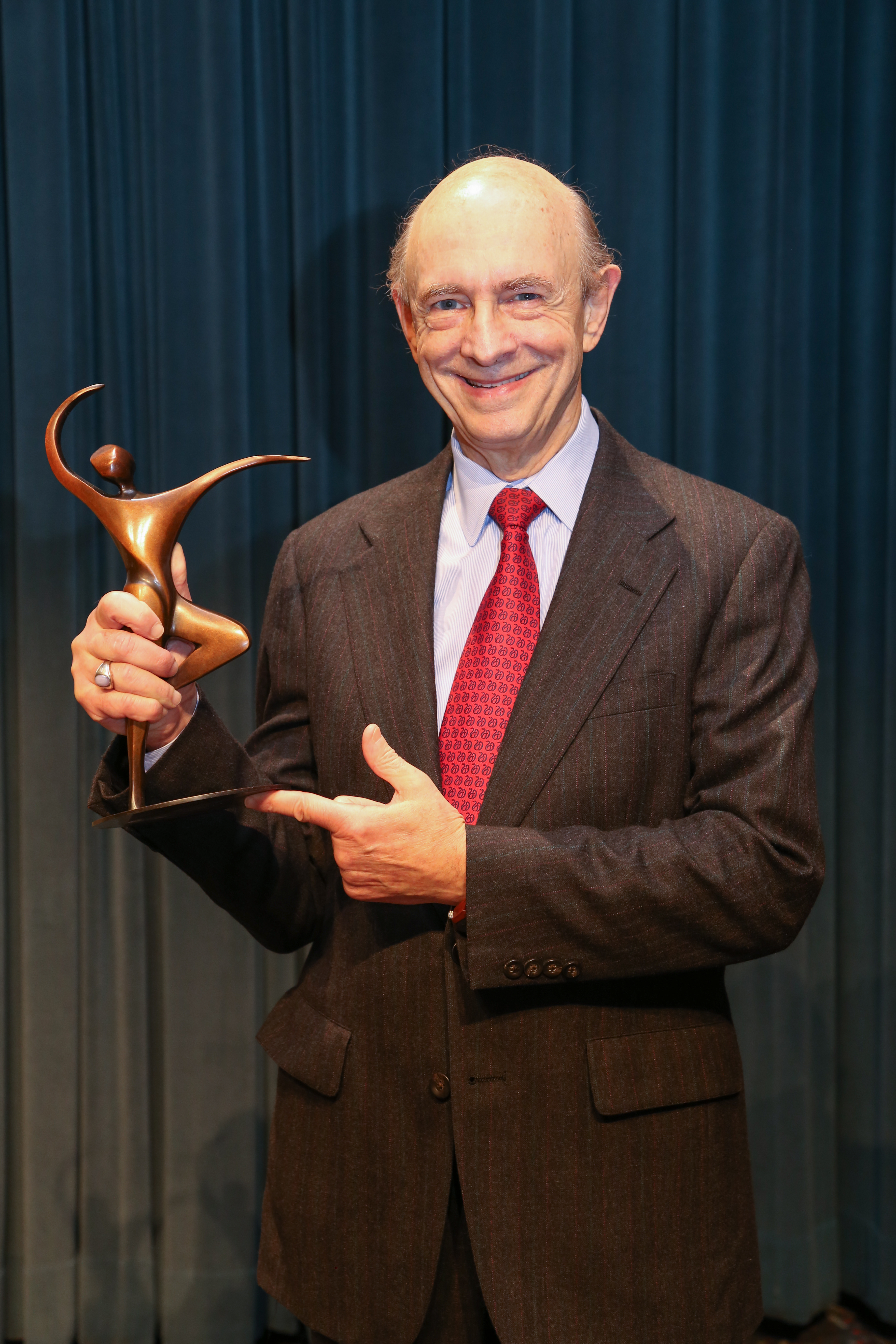 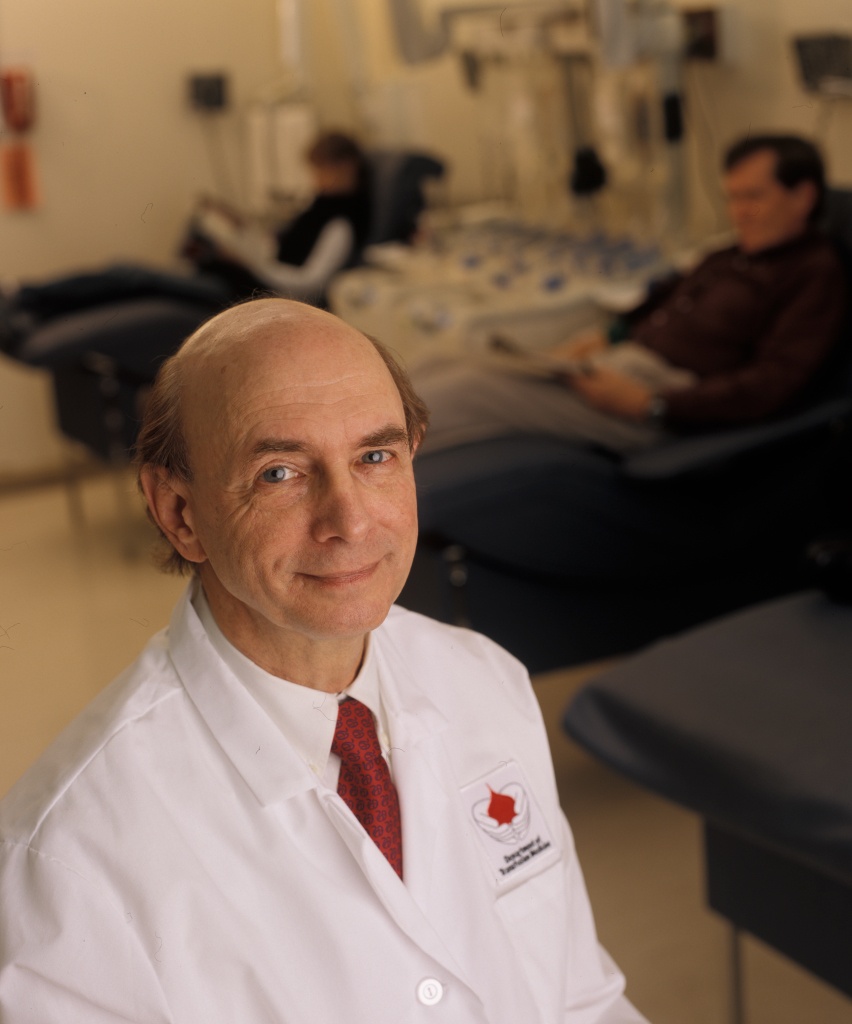