Harold Ginsberg, M.D., was a forefather of research on adenoviruses. He was the first to demonstrate that adenoviruses cause certain infections, including acute respiratory disease (ARD) and a form of pneumonia that commonly strikes children. He characterized the genome of various adenoviruses and described the molecular mechanisms used by these agents to injure host cells and cause disease. Dr. Ginsberg had a productive career at the University of Pennsylvania and Columbia University before coming to the NIH in 1993. He was a member of both the National Academy of Medicine (1981) and National Academy of Sciences (1982).

The Office of NIH History and Stetten Museum has gathered the following growing list of resources concerning Dr. Ginsberg:

Dr. Ginsberg’s Own Reflections
• Essay on genetics in animal virology for Annals of the New York Academy of Science, 1980 (PDF, 238 kB) 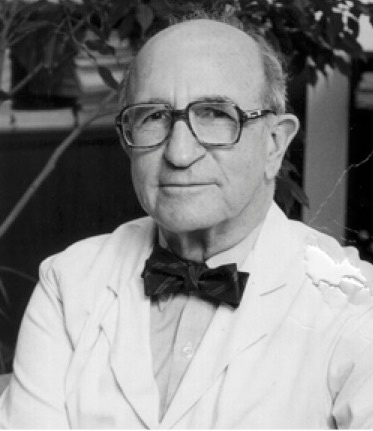