Baruch Blumberg, M.D., is best known for his discovery of the hepatitis B virus, sharing the 1976 Nobel Prize in Physiology or Medicine for "discoveries concerning new mechanisms for the origin and dissemination of infectious diseases." Dr. Blumberg ultimately created a vaccine against hep B that would save millions of lives. He worked at the NIH from 1957 to 1964 and then left to lead the Fox Chase Cancer Center in Philadelphia, all the while remaining very close to his NIH colleagues. In what could be described as a second career, he became the founding director of NASA's Astrobiology Institute. Dr. Blumberg was elected to the National Academy of Science in 1975 and received the Canada Gairdner Award that same year. 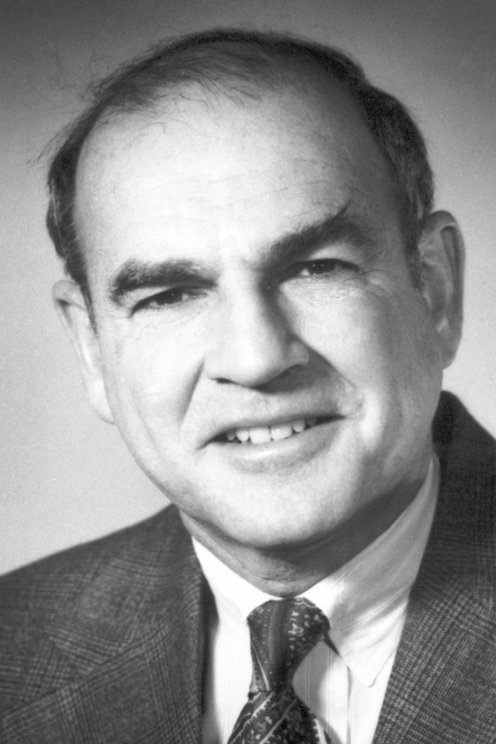