Gerald D. Aurbach, M.D., was the first to isolate parathyroid hormone, one of the major regulators of blood calcium. He began his NIH career in 1959 as a research associate and ultimately rose to become chief of the Metabolic Diseases Branch in what is now known as the National Institute of Diabetes and Digestive and Kidney Diseases (NIDDK). Dr. Aurbach won the prestigious Canada Gairdner Award in 1983 and was elected to the National Academy of Sciences in 1986. He was killed in a random act of violence in November 1991 at age 64, struck by a rock thrown from a passing car. 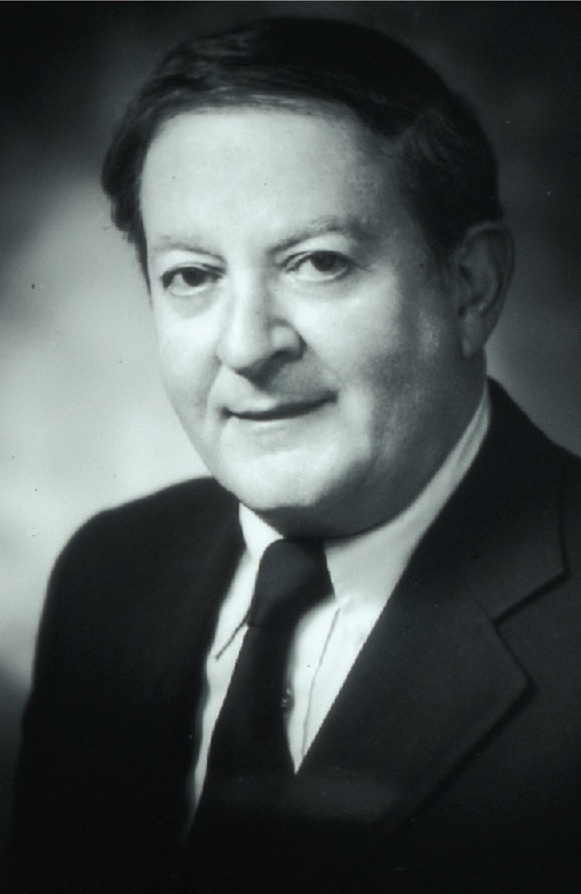