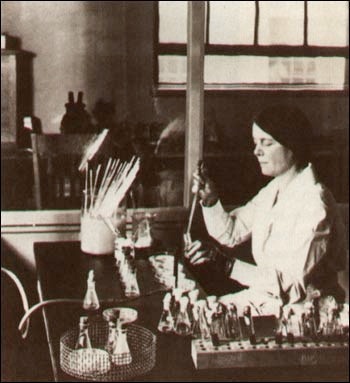 Dr. Ida A. Bengtson, the first woman to be hired as a bacteriologist in the Hygienic Laboratory 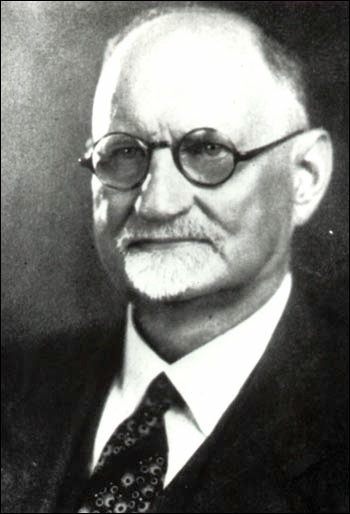