Fluorescence in medicine has enabled researchers to see the invisible.

In the 1950s the NIH's Dr. Robert Bowman developed a sensitive instrument-called the spectrophotofluorometer, or "SPF"-that allowed scientists to use fluorescence as a way to identify and measure tiny amounts of substances in the body. This scientific breakthrough, invented almost half a century ago, is still used today in AIDS research and the Human Genome Project. 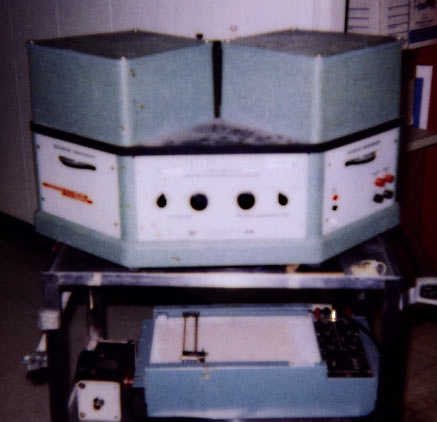 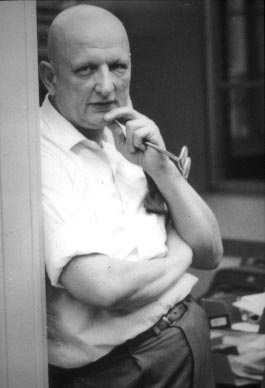