Biochemist DeWitt Stetten Jr., M.D., Ph.D., is principally remembered as a highly accomplished science administrator. After 9 years on the faculty of Columbia University, he moved to the Harvard Medical School in 1948. In 1954 he joined the then National Institute of Arthritis and Metabolic Diseases, now NIAMS, as director of intramural research. In that capacity, he directed institute programs on basic and clinical research in diabetes, vitamin deficiencies, and disorders of the blood, bone, and liver. He left the Institute in 1962 to become Dean of the newly established Rutgers Medical School. Stetten returned to NIH in 1970 to assume the position of director of the National General Medical Institute (NIGMS). In that position, he oversaw the development of recombinant DNA, or genetic engineering, research guidelines. In 1979 Stetten was appointed senior scientific advisor to the NIH director. He also founded the NIH Museum of Medical Research, now this NIH Office of History and Stetten Museum, named in his honor. Over the course of his five-decade career, he published over 100 scientific papers and co-authored several books. In 1982 the NIGMS established an annual lecture in his honor. Stetten received numerous awards. He died in 1990 at the age of 81. 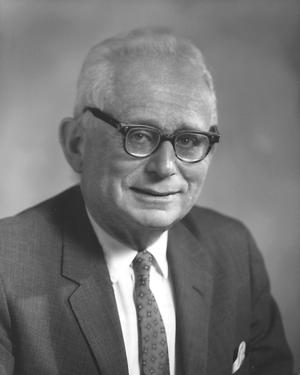 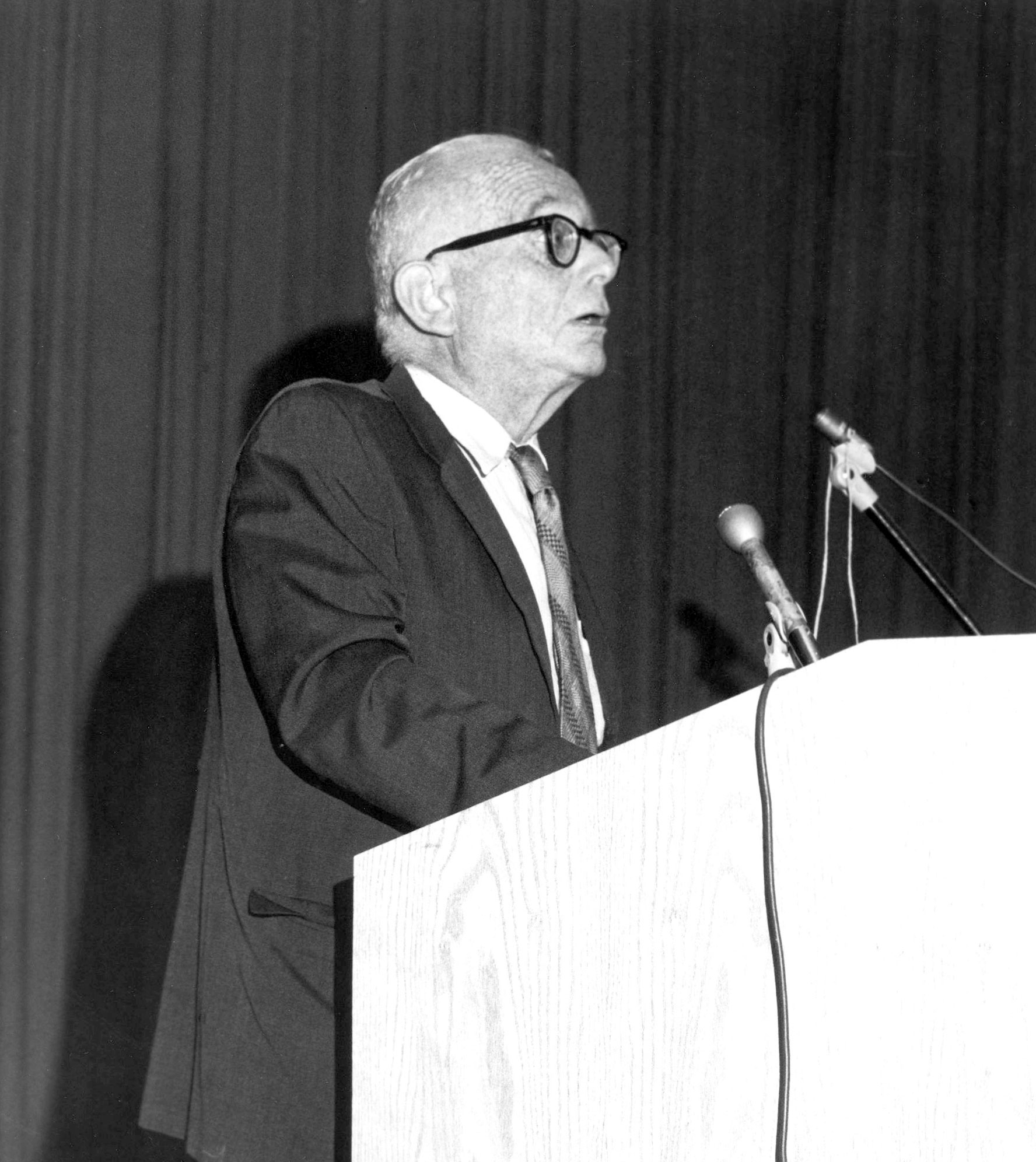 Dr. Stetten standing at a podium speaking at the National Cancer Insitute's 40th Anniversary Ceremony in 1997. Photo Courtesy of the NCI 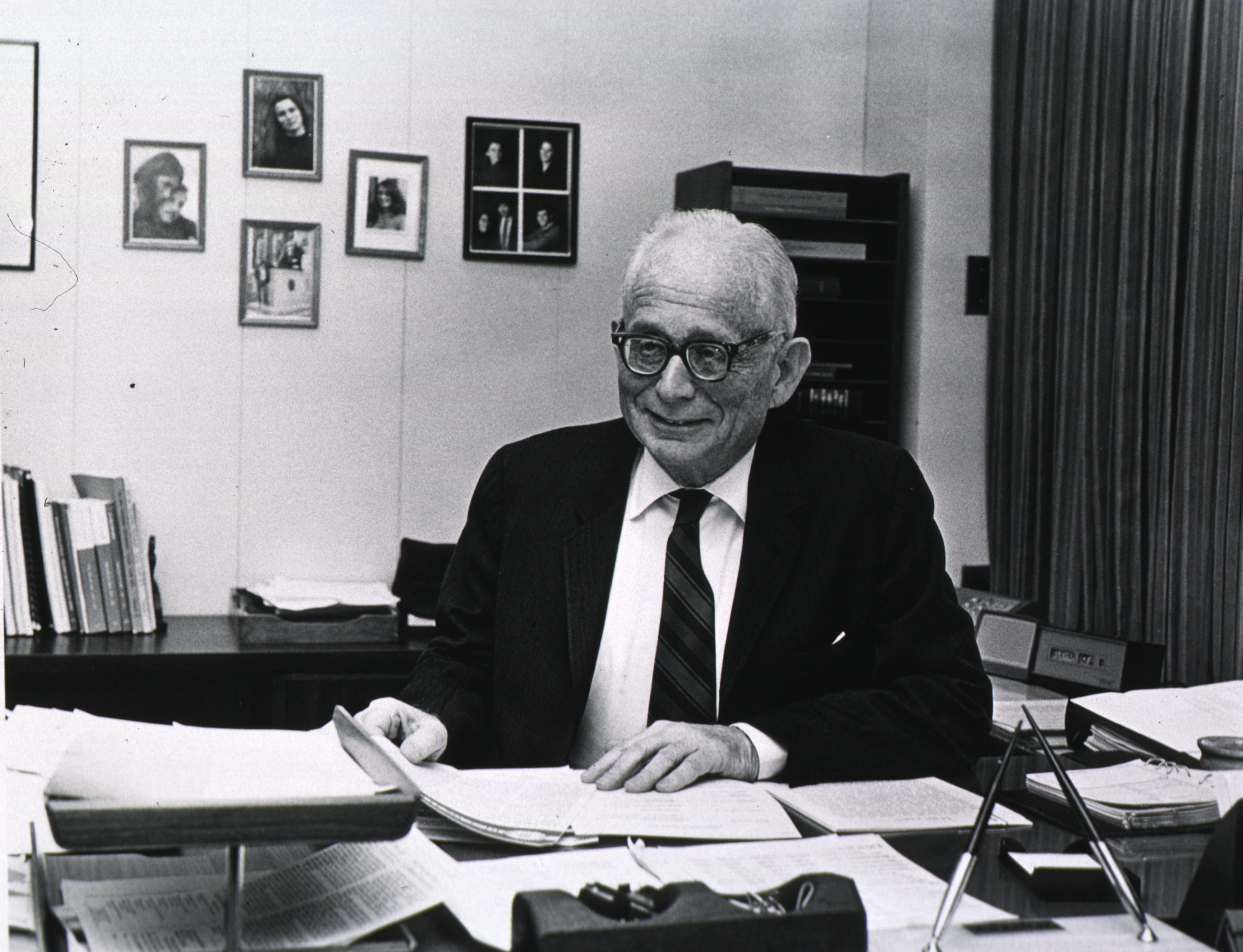 Dr. Stetten seated at desk Photo Courtesy of the National Library of Medicine 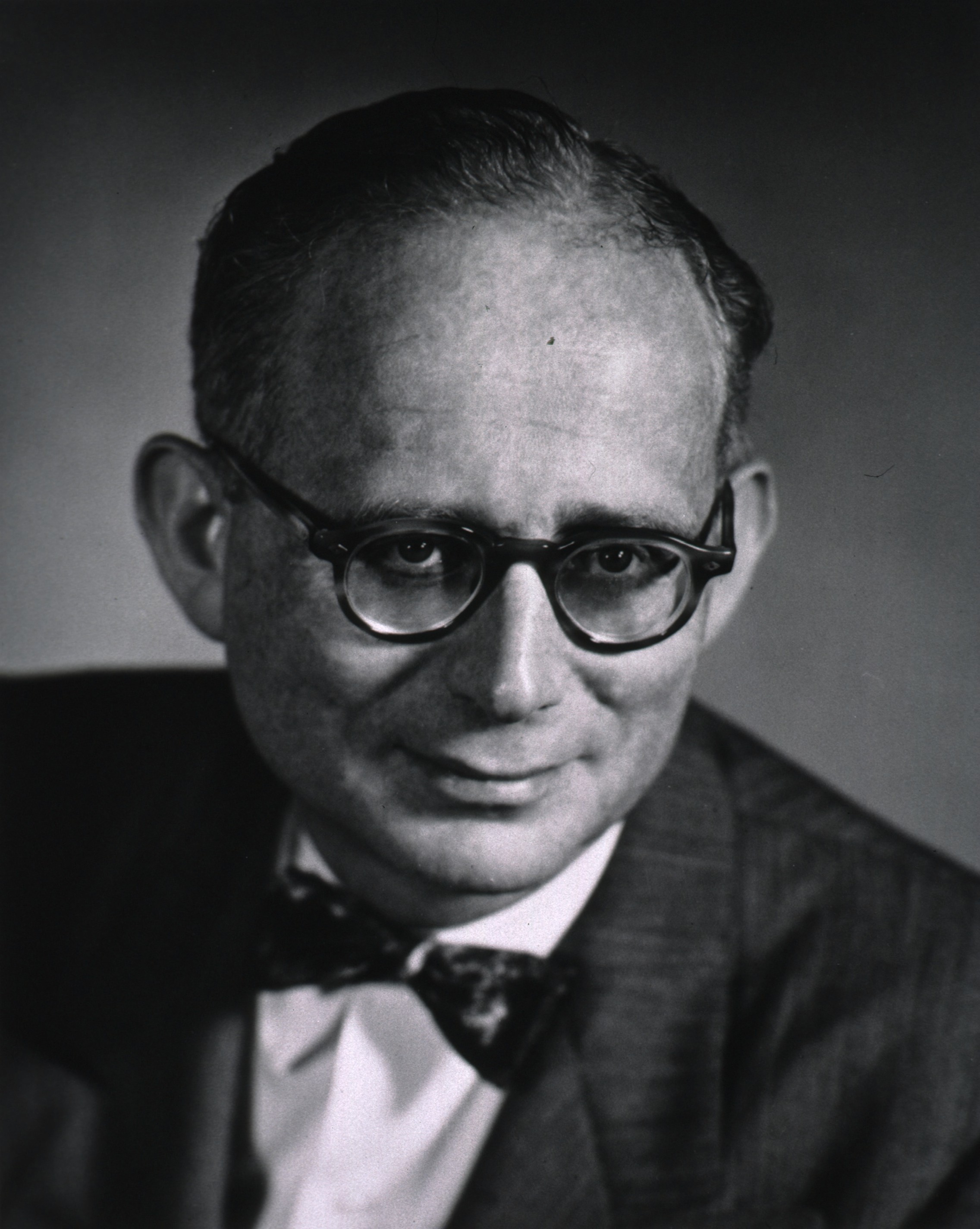