How are Fatty Acids Made?

When Earl decided to pursue a Ph.D. at Berkeley in 1945, his mentor Barker offered him an opportunity to study metabolic pathways for producing fatty acids in cells. Fatty acids are a class of chemical compounds containing a short or long "hydrocarbon chain" (composed only of hydrogens and carbons) and a "carboxylate group" (which gives acidic properties to fatty acids) at the end of the chain. Fatty acids are major building blocks of fats in the body.

Since his visit to Kluyver's laboratory in Delft, the Netherlands, in 1935, Barker had been seeking to explain an interesting observation that short-chain fatty acids were produced from ethyl alcohol in the presence of an anaerobic bacterium, C. kluyveri. A breakthrough in this research came in 1944 when Barker secured access to the long-lived radioactive isotope of carbon, 14C, from the chemistry department at Berkeley. Using this isotope as a marker, Barker demonstrated that the formation of butyric acid (a fatty acid having a four-carbon chain) takes place in three steps: the oxidation of ethyl alcohol to acetate (a two-carbon compound); the condensation of this acetate with another acetate to form acetoacetate (a four-carbon compound); and finally the reduction of this compound to butyric acid. Barker also proposed that acetate, the key intermediate in the metabolic pathway, must be present in an "energy-rich" form, i.e., "acetyl phosphate," to make these reactions take place.

It was at this stage of development that Earl delved into the study of fatty acid synthesis. Like Barker, Earl first utilized the radioactive carbon isotope to trace metabolic pathways leading to various fatty acids; and like Barker, he also drew on living cells of C. kluyveri as a source of necessary enzymes. However, he soon abandoned this approach after learning how to make "cell-free extracts" of bacteria on a visit to Ithaca. At Cornell, Thressa introduced him to her former advisor Irwin C. Gunsalus, also known as Gunny. Gunsalus showed Earl how to dry bacterial cells in a desiccator over water-absorbing materials and how to grind the dried preparations to break open cell walls. Materials released from the broken cells were then cell-free. Applying this method to C. kluyveri , Earl found that extracts of dried cell preparations had the capacity to catalyze all of the reactions involved in fatty acid synthesis. This discovery had a special consequence. By then, most biochemists had accepted the hypothesis that the capacity to make fatty acids is a unique property of specialized cellular systems, or particulate organelles. But Earl dispelled this hypothesis once and for all by demonstrating that cell-free enzymes extracted from certain bacteria can catalyze the synthesis of fatty acids in vitro , outside the living body.

Earl then sought to examine the role of acetyl phosphate in the synthesis of the four-carbon fatty acid, butyric acid; that is, to determine how this intermediate transfers its acetyl part to another form of by the reaction of acetyl phosphate with coenzyme A, might be an intermediate in fatty acid metabolism. An opportunity to test this hypothesis came in 1949 when Earl spent several months in Fritz Lipmann's laboratory as a postdoctoral fellow. There, Earl and G. D. Novelli showed decisively that CoA is indeed required in the reaction catalyzed by phosphotransacetylase, the enzyme he had isolated.
Acetyl phosphate + CoA Acetyl-CoA + phosphate

Among the many coenzymes, CoA has the most notable metabolic functions. Its derivative, "acetyl CoA ," is an essential substance involved not only in making fatty acids, as Earl showed, but also in breaking down fatty acids, carbohydrates, and proteins to generate energy in cells. In 1952, Earl successfully carried out the first "net synthesis" of acetyl CoA in vitro : he accomplished this synthesis by using only basic materials (acetyl phosphate and CoA) and the enzyme he had discovered (phosphotransacetylase). Overall, Earl's research helped establish the "energy-rich" nature of acetyl CoA.

Subsequently, P. Roy Vagelos, Earl's first postdoctoral fellow with an M.D., carried out important studies that further elucidated fatty acid metabolism. He demonstrated that, unlike the synthesis of short-chain fatty acids in bacteria where acetyl CoA is a key intermediate, the synthesis of long-chain fatty acid acids is catalyzed by an enzyme complex in which methylmalonyl CoA is the source of active acetate. 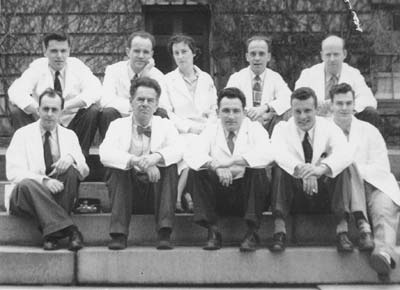 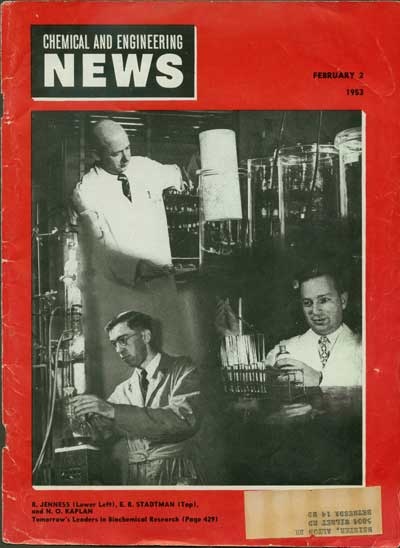 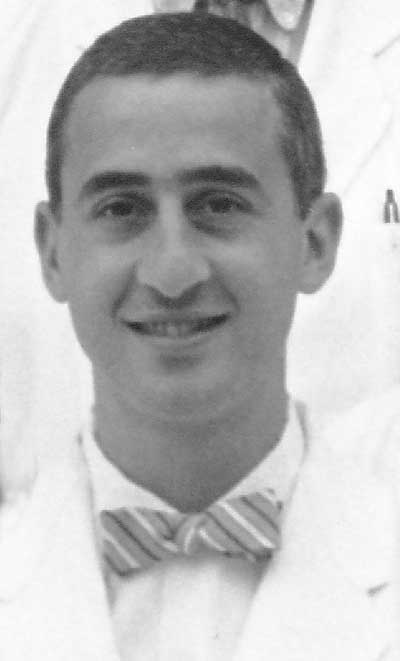