When NIH scientists did their research in the early 1970s on measuring and identifying hCG, they were not sure what the role of hCG was in normal pregnancy, what normal levels of hCG should be, or how they would rise and fall during the course of the pregnancy.

Much research has been done, however, in the last 30 years, to answer these questions. Here is what happens during the menstrual cycle and pregnancy as it relates to hCG.

There are three phases of the menstrual cycle: 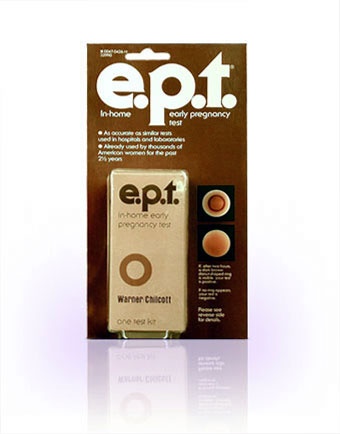 If pregnancy does not occur: the corpus luteum regresses, the hormone levels of progesterone and estrogen go back down, and the breakdown of the endometrium causes menstrual bleeding. The corpus luteum will last 10 to14 days and then die.

If pregnancy does occur, the blastocyst begins to produce hCG.This hormone stimulates the corpus luteum, preventing it from dying in early pregnancy. The corpus luteum produces estrogen and progesterone in the early part of the pregnancy, and is therefore vital for maintaining that pregnancy. Later, these hormones will be produced by the placenta. Therefore, if the corpus luteum does not function early on, the uterine lining will not support a pregnancy. Menstruation will occur and the pregnancy will miscarry. hCG is produced by the placenta in pregnancy, specifically by what is called the trophoblast of the chorionic villi. Levels are higher in the first trimester and then decrease as other hormones take over the job of protecting the embryo and, later, the fetus.

If, for any reason, the embryo does not develop normally, the trophoblast will lose its capacity to sustain the rapid rise in hCG necessary to maintain the corpus luteum. To force support of the corpus luteum and sustain a pregnancy, hCG can be used clinically as part of IVF (in-vitro fertilization) and other infertility programs.