The other major outcome of the NIDR reorganization was the formation of the Neurobiology and Anesthesiology Branch (NAB) in 1974, a new unit incorporating Ron Dubner's basic science work with a reactivated program to improve dental anesthesia and analgesia. John Bonica wrote in 1980 that the NAB had proven to be "one of the most productive groups of pain researchers in the world."2 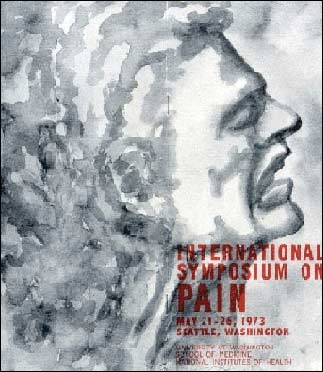 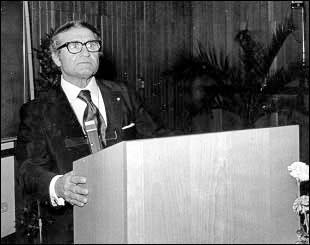