Seven years later, the National Cancer Institute (NCI) was created with sponsorship from every Senator in Congress. This unusual agreement among lawmakers revealed growing concern in the nation about cancer and foreshadowed the categorical-disease structure of NIH that has characterized the agency since that time. The NCI was authorized to award grants to nonfederal scientists for research on cancer and to fund fellowships at NCI for young researchers. Under the original legislation, NCI's administrative relationship to NIH was not specified. A research facility was constructed, however, as "Building 6" of a new NIH campus in Bethesda, Maryland, that was occupied between 1938 and 1941. In the 1944 PHS legislation, NCI was specifically designated as a component of NIH.

During World War II, the NIH focused almost entirely on war-related problems. At the outset, a Division of Public Health Methods worked with the Selective Service to analyze why 43 percent of potential inductees were unfit for general military service and 28 percent were unfit for any military service. The most common cause of rejection, it was found, was defective teeth. Many of those rejected also had syphilis. The Division of Industrial Hygiene collaborated with the Divisions of Pathology and Pharmacology to conduct research on hazardous substances and conditions to protect workers in war industries. The investigators examined new explosives, developed methods to determine the amount of lead or TNT in urine so that workers could be tested for undue exposure, and demonstrated the affinity of lead for bone tissue. Other investigators determined that the vapors of methyl, ethyl, isopropyl, and butyl alcohol were acutely toxic to workers. This work improved conditions of employment for more than 300,000 workers in defense industries. 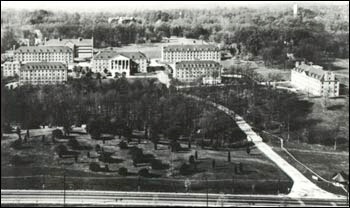 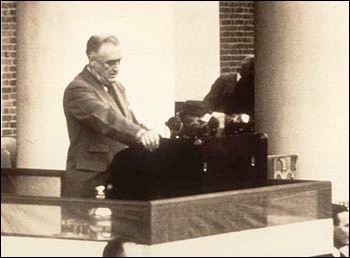 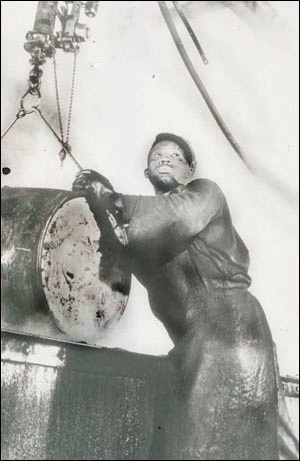