How do scientists organize research on a new and deadly disease? In the NIH campus laboratories in Bethesda, Maryland, charting one’s research path and redirecting it was relatively easy: it required only the agreement of the laboratory’s chief scientist and the Institute’s scientific director. This allowed a diverse team of physicians and scientists at NIH–those with expertise in cancer, in immunology, in blood sciences, and in drug development–to quickly form collaborations early on in the AIDS crisis. The AIDS Memorandum, an informal newsletter that fast-tracked unpublished information, circulated among the NIH scientists working on the disease. “My own view is that from the early days we progressed as fast as anyone had a good idea to support,” recalls Dr. Kenneth Sell, then scientific director of the National Institute of Allergy and Infectious Diseases. When Dr. Anthony S. Fauci became NIAID director in 1984, he came to the job with a strong personal involvement and interest in AIDS research. In addition to maintaining his own research laboratory and clinical duties devoted to AIDS, he established a special AIDS division within the Institute. NIAID staff oversaw the allocation of most AIDS grants, conducted outreach activities with community groups concerned about AIDS, started long-term studies of people with AIDS, collaborated with the National Cancer Institute to set up a drug discovery process for AIDS drugs, and inaugurated nationwide networks of clinical trial sites to test the most promising drugs and vaccines. In universities and hospitals across the nation, scientists prepared proposals for NIH funding describing the AIDS-related research they wanted to do. After being reviewed by other scientists, those proposals that looked most promising were awarded NIH grants. Although this research grant process could take up to two years, during the early years of AIDS it moved faster, particularly after Congress allocated additional money in 1986.

I made the decision that we would have to switch over to research on this disease [AIDS] because, as every month went by, I became more convinced that we were dealing with something that was going to be a disaster for society.

The early days were really very nice because everyone was excited and everyone wanted to figure out what was going on.

We needed to find out what was causing it, whether it was an infectious disease, and what the predisposing factors were.

Ken [Dr. Kenneth Sell, NIAID's Scientific Director] made a great contribution that I don't know will ever get recognized, because it wasn't a publication or anything like that. But he saw the importance of AIDS. He put the resources into it.

I went to [Dr.] Jim Wyngaarden [the NIH Director] with a budget that would seem outlandish. I wanted to quadruple the amount that we were doing in AIDS research in one year [fiscal year 1986]. I explained to him that this increase was necessary because the AIDS epidemic was going to explode in our faces. We had to be out front, ahead of it.

The other thing that was going on in parallel was Projet SIDA in Zaire. That was a unique interaction among a number of agencies in the government: the CDC, the NIAID, and later Walter Reed [Army Medical Center]. 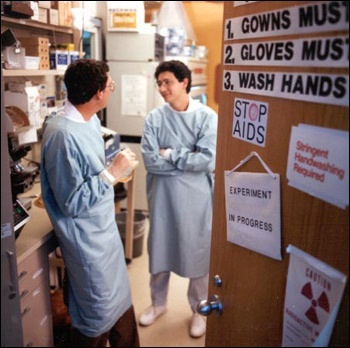 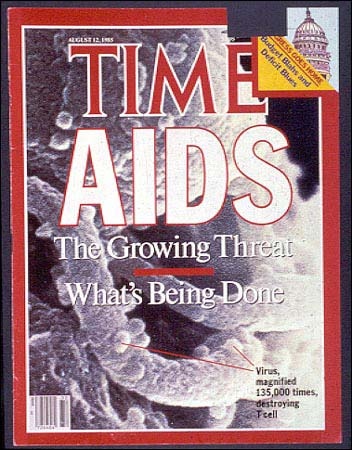 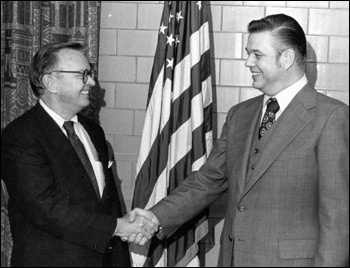