D. Carleton Gajdusek, M.D., was co-winner of a 1976 Nobel Prize for his work on kuru, the first human prion disease demonstrated to be infectious. He connected the spread of kuru to the practice of funerary cannibalism by the South Fore people. More broadly, Dr. Gajdusek was a pediatrician, virologist, and chemist whose research focused on growth, development, and disease in primitive and isolated populations. His scientific career was tarnished after accusations and a subsequent guilty plea, in 1997, to sexual impropriety with a minor. After 12 months in a U.S. prison, Dr. Gajdusek moved to Europe in self-imposed exile, where he continued his research at various universities. In addition to the Nobel, Dr. Gajdusek received numerous awards throughout his career and was elected to the National Academy of Science in 1974. 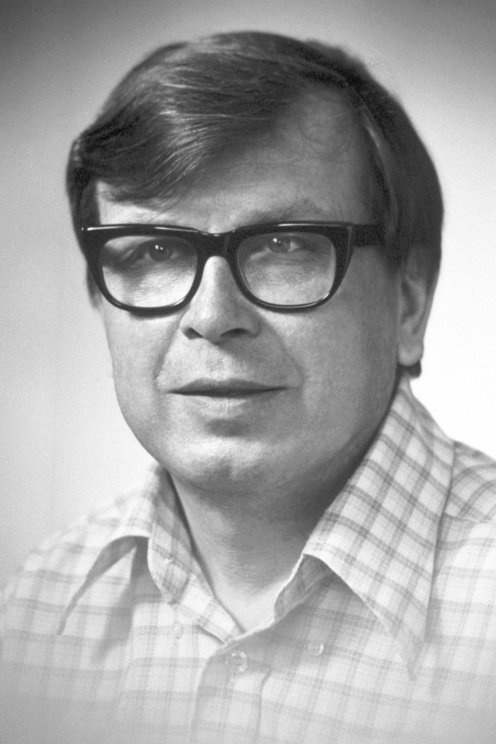