About the Featured Image 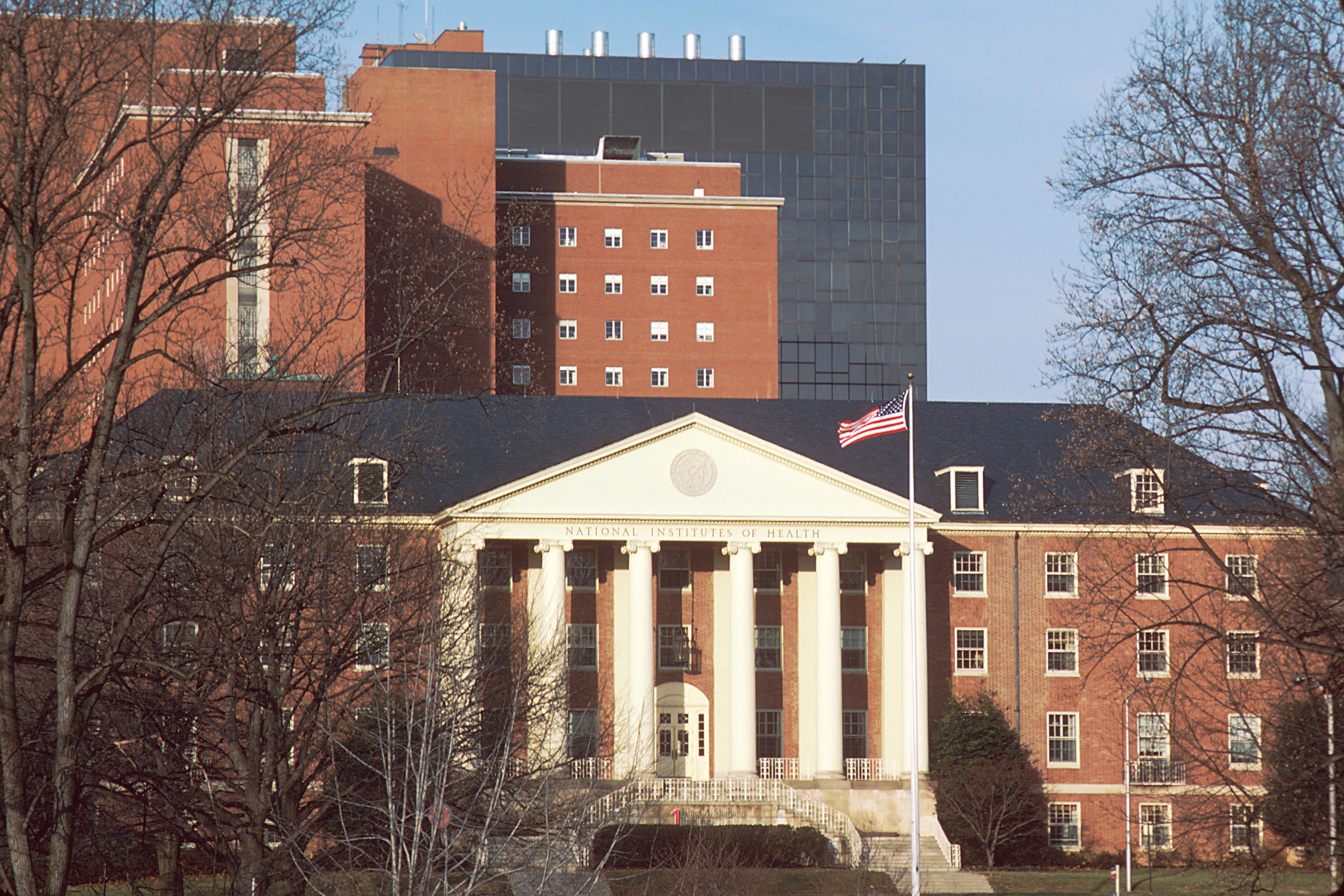 The James Shannon Building, also known as Building 1 on the NIH campus, has been a focal point for NIH leadership on campus since its completion in 1938. Building 1 was later dedicated to James Shannon who served as the Director of NIH from 1955-1968, which was a significant period of growth for the institution.