Alice Catherine Evans was born in Neath, Pennsylvania. Since she could not afford college, Evans, like many other early women scientists, began her career as a teacher. In 1909, she finally received her BS in bacteriology from Cornell University and, in 1910, earned her MS from the University of Wisconsin.  She never earned her Ph.D., which caused a delay in the acceptance of her research findings on brucellosis and milk—male scientists and milk manufacturers found it hard to believe a woman without a degree.

Evans began her federal civil service career in 1910 with the USDA in Wisconsin. In 1913 she moved to Washington, D.C. in order to work in the newly completed USDA Dairy Division laboratories. During her time in the division, her research on a particular species of bacteria played a pivotal role in the recognition of brucellosis as a significant public health problem and the acceptance of the need to pasteurize milk. In 1918, wanting to aid in the war effort, Evans inquired of the Hygienic Laboratory, now the National Institutes of Health, whether her services might be of use. She was notified of a vacancy, applied, and was hired as a bacteriologist in the Laboratory. She joined a team working to improve the serum treatment for epidemic meningitis. Evans retired in 1945 from the National Institute (later Institutes) of Health. Never one to back down on her beliefs, Evans protested in 1966, at the age of 85, that the disclaimer of communist affiliation on the Medicare application violated her right of free speech. In January 1967, the Department of Justice conceded that this provision was unconstitutional, and it was never enforced. She died in Virginia at the age of 94. In 1963 she wrote her Memoirs. 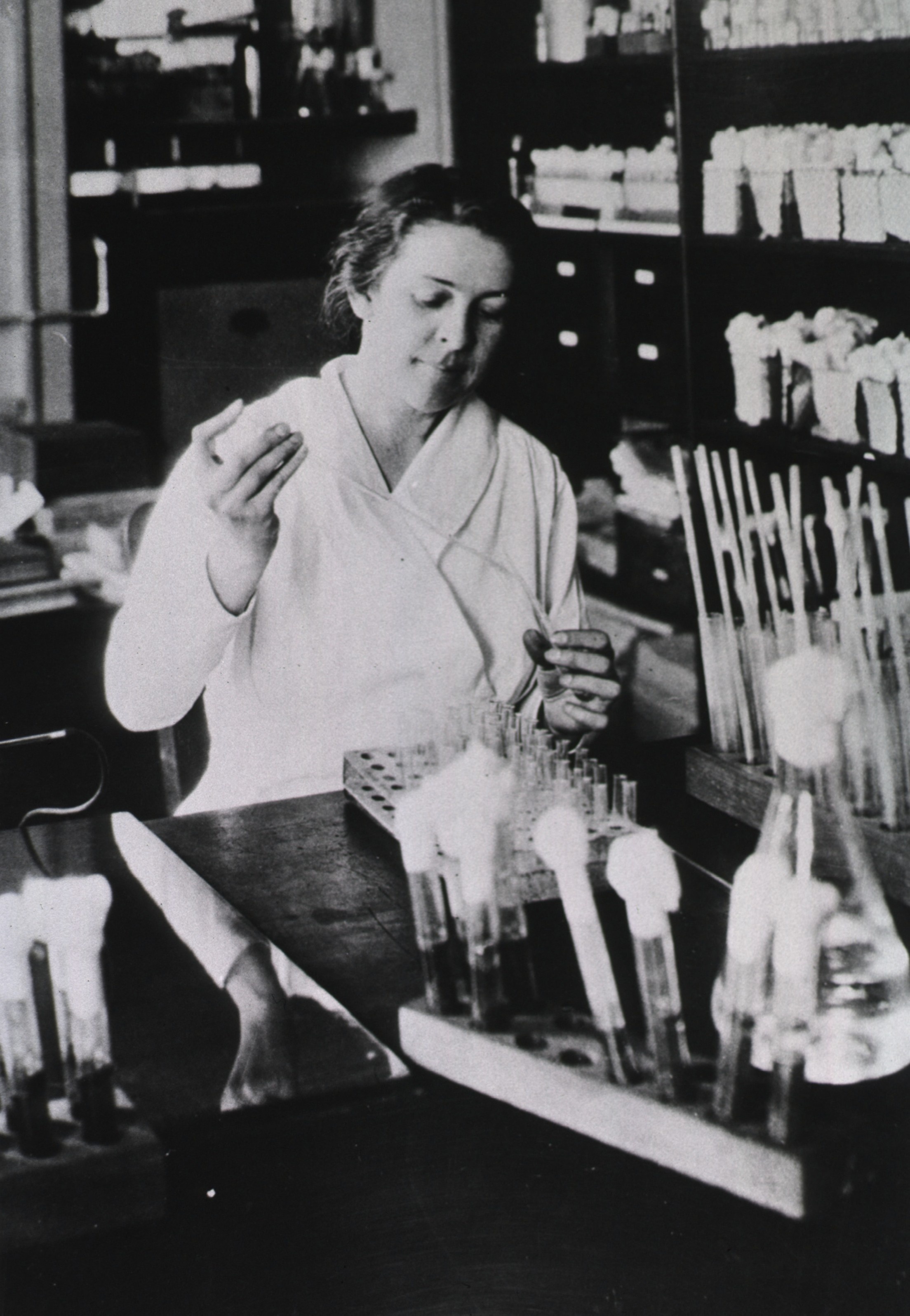