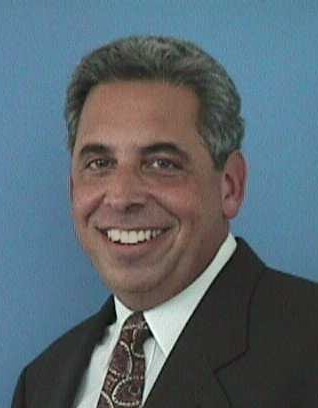 In 1987, Dr. Edward Berger joined the NIAID Laboratory of Viral Diseases as an expert on how biological chemicals pass through cell membranes and how the membranes control interactions between cells. He had begun studying these subjects in the 1970s as a doctoral student at Cornell, and he continued this research as a postdoctoral fellow at Stanford University and Scripps. He maintained this research focus subsequently while serving 10 years as a Principal Investigator at the Worcester Foundation for Experimental Biology in Massachusetts. The sudden emergence of HIV/AIDS in the early 1980s sparked Dr. Berger to redirect his research focus toward this impending global health threat.

Early in the HIV/AIDS epidemic, shortly before Dr. Berger joined NIAID, scientists had identified the CD4 molecule on human T cells as the primary receptor that HIV binds to in order to fuse with the T cell membrane and gain entry into the cell. Soon after, it was discovered that mouse cells, which are naturally resistant to HIV infection, could not be made susceptible even when modified to display human CD4. This suggested either that human cells have an additional component essential for HIV entry, or that mouse cells have a feature that inhibits entry. In his laboratory at NIAID, Dr. Berger and his team demonstrated that the HIV resistance of mouse cells is due to the first possibility, namely the absence of an additional essential component present in human cells. Using an elegant yet simple approach to find the needle in a haystack, they identified the gene coding for the additional component. They showed that the protein encoded by the gene works together with CD4 as an essential second receptor (“coreceptor”) for HIV entry into T cells. In their May 1996 landmark publication describing the discovery, they named the coreceptor Fusin, since its only known activity was to enable HIV fusion and entry. It was soon discovered by other researchers that the normal function of this protein in the body is to act as a receptor for small proteins of the immune system called chemokines, and it was renamed CXCR4 in keeping with standard chemokine terminology. A month after the Fusin report, Dr. Berger’s group, along with several other laboratories, identified a different chemokine receptor, CCR5, as a major alternate coreceptor for HIV entry.