From Schoolhouse to Playhouse:
A Brief History of the Canyon Creek Schoolhouse, 1894-Now

The schoolhouse was located on the west side of the Bitterroot River near a bridge that connected the town of Canyon Creek to the town of Hamilton, Montana, shown here across the river. Image: Courtesy of Bitterroot Drug

In April 1921, the citizens of the Hamilton and Canyon Creek school districts voted to become one school district. Canyon Creek residents had worked for the consolidation, and Hamilton citizens enthusiastically agreed at the voting booth. The next school year would begin in Hamilton, and the schoolhouse would be empty.

In this undated photograph, students in grades 1-8 pose with their teachers on the steps of the Canyon Creek Schoolhouse in Montana. In the fall of 1921, students would have to cross the bridge over the Bitterroot River to attend school in the town of Hamilton, abandoning their old brick school. It's unclear when the two-story school opened because there was an earlier one-story school in Canyon Creek that this building replaced. Image: Courtesy of the Ravalli County Museum

The schoolhouse was not empty for long. In August 1921, it was announced that the laboratory investigating Rocky Mountain spotted fever would lease the building from the school district. The laboratory would move from its log cabin in Victor, Montana, to the schoolhouse in September 1921.

The schoolhouse turned laboratory, circa 1921. Notice the U.S. Public Health Service Laboratory sign. This photo was taken before a fence and animal cages were built. Image: Rocky Mountain Laboratories, 196

The laboratory was located in the schoolhouse for only seven years, when a new building constructed especially for research and vaccine production was opened. After the laboratory moved, the Canyon Creek Schoolhouse wasn’t used until Dr. William Jellison bought the building in 1966 and created a museum in it. The exhibits featured science, Native American artifacts, natural science, local artists, and the Lewis and Clark Expedition. Jellison began working at the Rocky Mountain Laboratories (RML) before he had even graduated college and eventually became a Public Health Service officer and entomologist at RML. After his death, the museum’s collections were transferred to the Montana Historical Society in Hamilton. The building sat empty again. 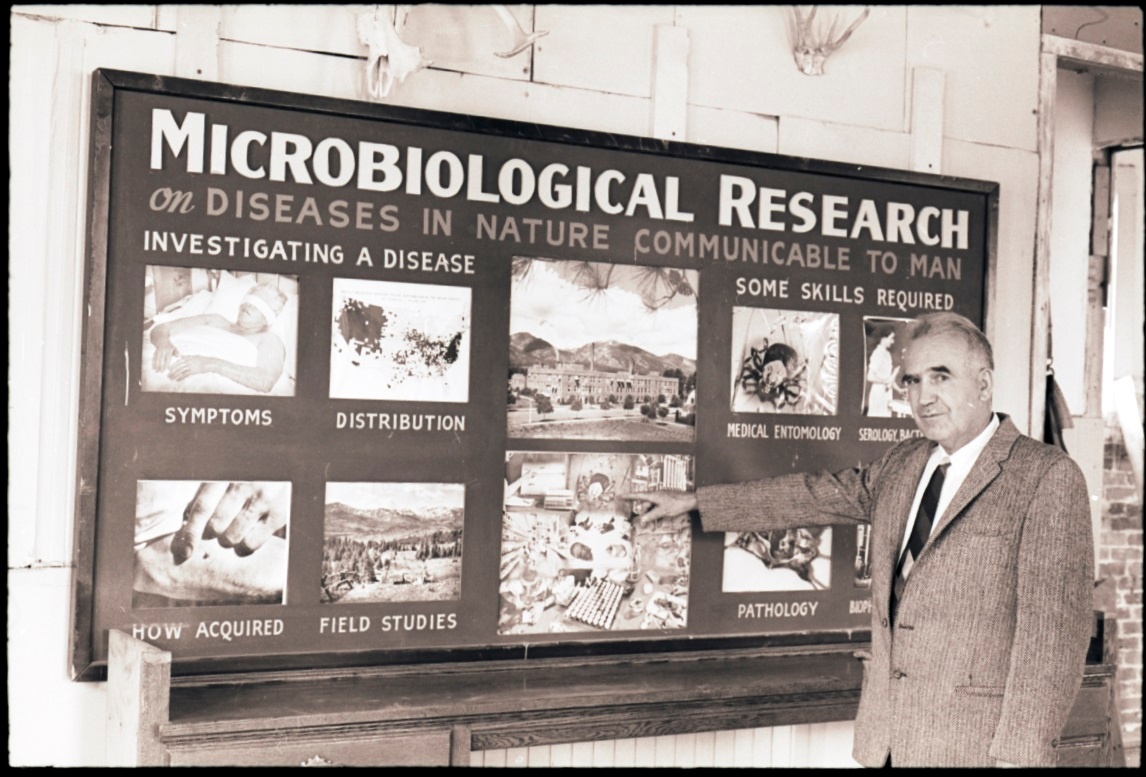 It wasn’t until August 1995 that the Canyon Creek Schoolhouse began its fourth life—this time as a playhouse for the theater group called The Hamilton Players, who had bought the building from the Jellison family. The passage of time had done its damage; the upper floor and attic were taken down. Volunteers helped to renovate the building, including a detachment of U.S. Navy SeaBees (the Navy’s construction battalions).

Now you can see a show where children once learned, scientists once produced a life-saving vaccine, and a museum once educated visitors. 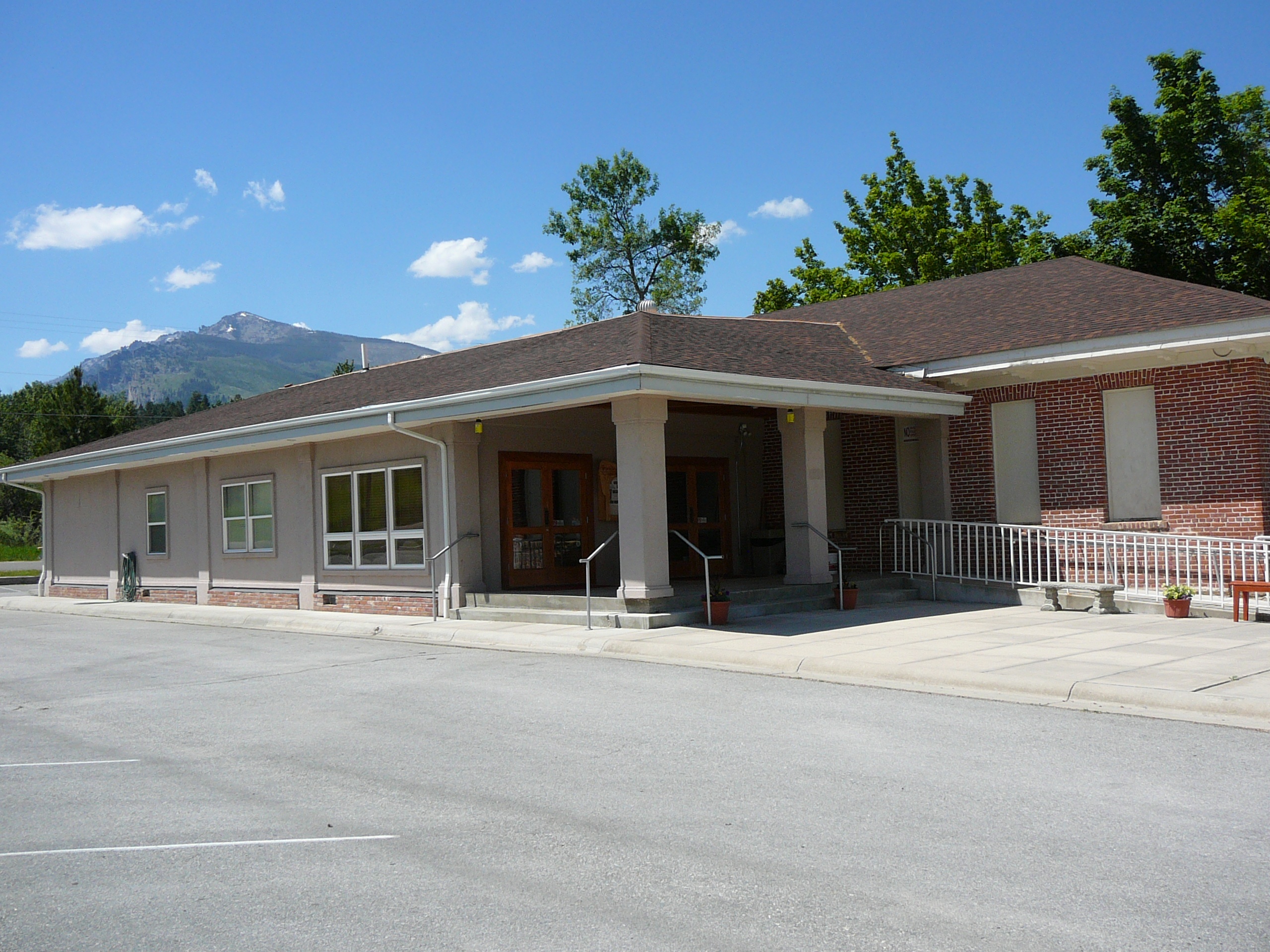