Is There A Disease?

In 1882, the French medical student Phillipe Charles Ernest Gaucher described a 32-year old woman whose spleen was very enlarged. A postmortem exam revealed that cells in the spleen were themselves enlarged. Gaucher described these clinical and pathological findings in his doctoral thesis. The enlarged cells (now called "Gaucher cells") and spleen became signs of the disease, and Gaucher's description of the them enabled other physicians to diagnose people with Gaucher disease, and introduce the term into medical literature. Did people with Gaucher disease exist before 1882? Yes, they did. But because a set of symptoms wasn't identified with the condition, "Gaucher disease" as a disease diagnosis did not exist.

As more was learned about Gaucher disease, the list of identifiable symptoms or signs grew. In addition to an enlarged spleen and liver, people with Gaucher disease may have lung, kidney, and digestive problems; bone problems, including growth retardation in children, joint pain, spontaneous fractures, and acute bone crises; nosebleeds, bruising, anemia, and other blood-related problems; and general fatigue. Sometimes, in more severe cases, the central nervous system is also affected.

Beyond the emotionally-draining effects that chronic diseases can have, Gaucher disease also has other psychological consequences. Children must deal with looking different from their friends and having physical limitations of their activities. Adults may question whether to get married or to have children, and they face uncertainty about how severe their disease may become. Many people with Gaucher disease must change their life plans and dreams. 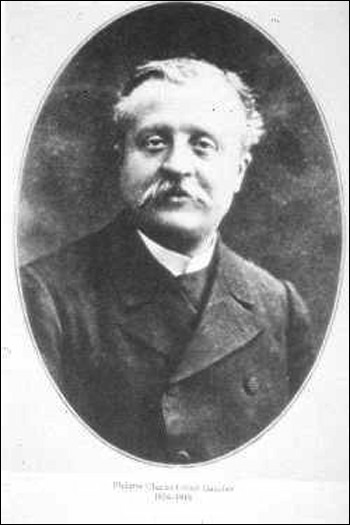 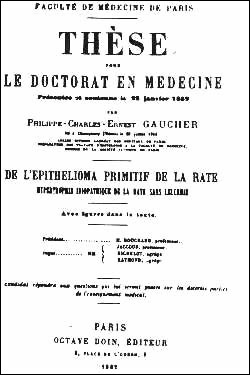 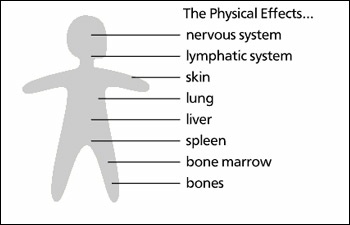