Oversight and Protection Against Problems in Blood Banking

In 1934, the first human blood product licenses were issued to two pharmaceutical houses for human immune globulin prepared by ammonium sulfate precipitation. After the development of cold ethanol fractionation procedures, additional new products were licensed including normal human plasma (1940), normal serum albumin (1941), and immune serum globulin (1943). The first license for interstate shipment of whole blood, and the first blood bank license was issued to the Philadelphia Blood Bank in 1946.  Each of these pre-1944 products were re-licensed under Section 351 of the Public Health Services Act (1944) and was considered analogous to therapeutic serum.

Blood products can include blood, red blood cells, fresh/frozen plasma, platelets, plasma derivatives, albumen, immune globulins, clotting factor concentrates, things that are made by recombinant DNA technology, reagents that test for infectious disease or are used to type the blood, and even the blood bank software used to keep track of the donations. All of these were regulated by the National Institutes of Health (NIH) Division of Biologics Standards (DBS) and later the Center for Biologics Evaluation and Research (CBER) when they were transferred to the Food and Drug Administration (FDA).

In 1962, the DBS brought suit against John P. Calise and the Westchester Blood Bank for intentionally altering the expiration dates on whole blood so that the product dating would exceed the 21-day requirement. He pleaded guilty and was convicted in 1963 on three counts of misbranding, three counts of false labeling, two counts of shipping an unlicensed biological product, and one count of conspiracy. Calise was placed on probation for five years and forbidden to engage in the manufacture, distribution, or sale of any biological, plasma, or blood products. The case marked the first court confirmation that blood is a drug under the definition of the Food, Drug, and Cosmetic Act. The case also marked the first litigation brought against a biologics manufacturer. 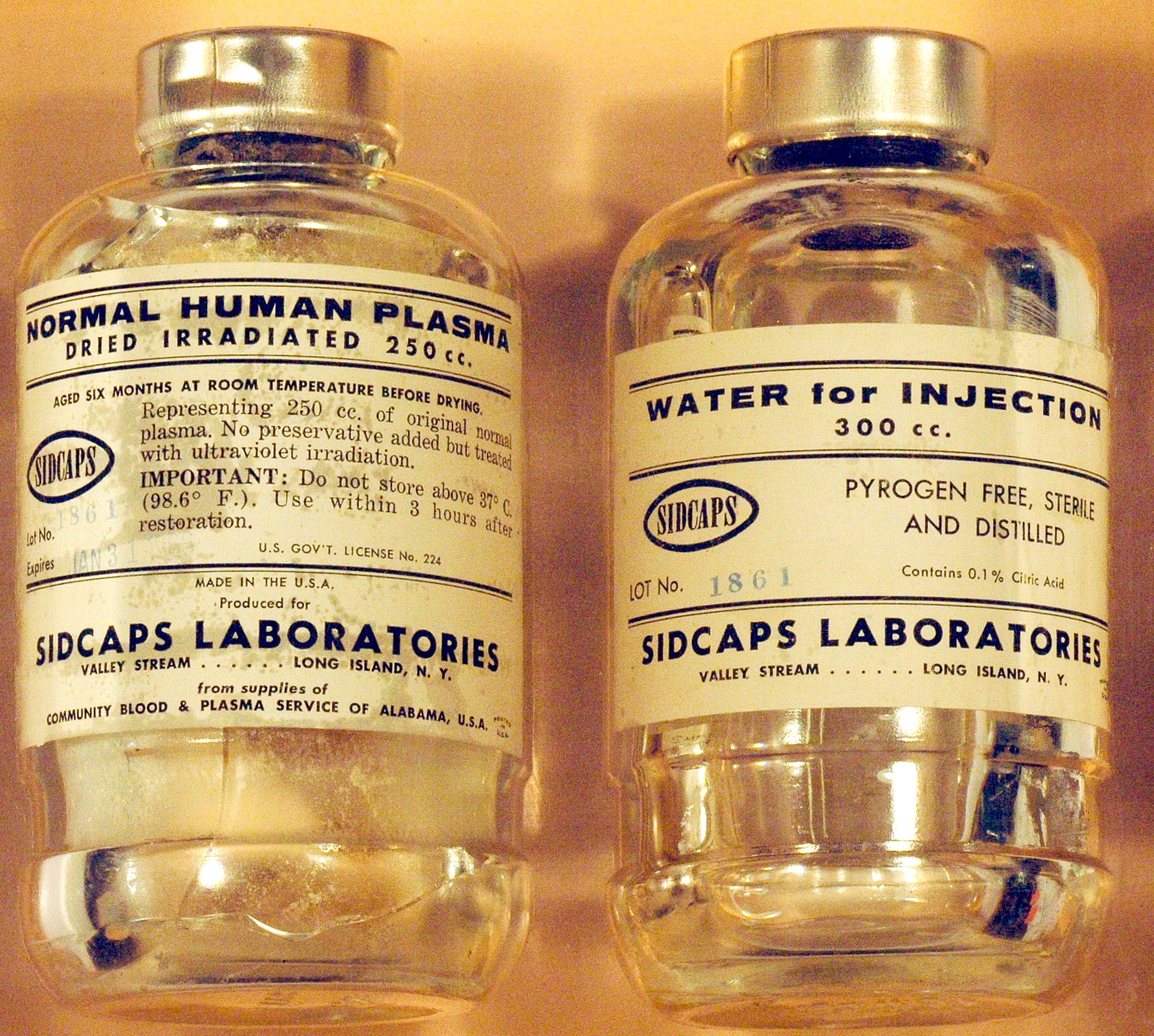 Sidney Steinschreiber, owner of Sidcaps Laboratories, used the expired human plasma provided by John Calise to manufacture dried plasma intended for export, employed an irradiation process that did not comply with DBS standards, and labeled his products with an invalid license number. He was found guilty and sentenced to three months in jail.  FDA History Office 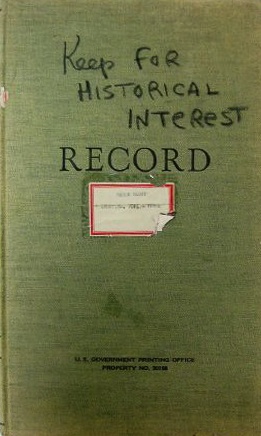 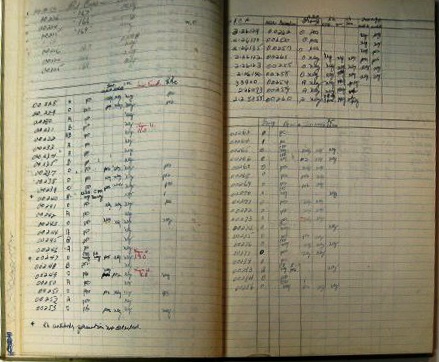 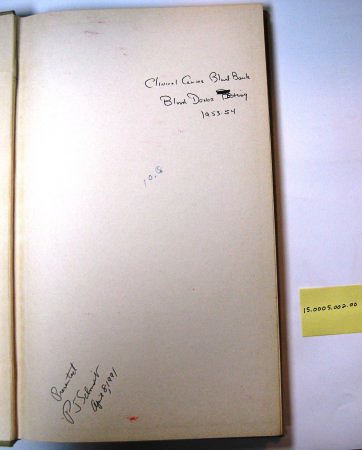 The FDA Bureau of Biologics research into cytomegaloviruses (CMV), beginning in 1973, aimed to promote further safety in the blood supply. The presence of CMV in those receiving large volume transfusions suggested that these might reside in the leukocytes of some donors. A recent study found that two out of 35 specimens of donor leukocytes had CMV. Though the Bureau had not yet confirmed this finding, routine testing for CMV could lessen risk in the blood supply.

In addition, the FDA Bureau of Biologics investigated the impact of phthalates leached from plastic bags used to store blood on human blood lymphocytes during the three-week storage period. No notable chromosomal damage was found, such that it could be concluded that phthalate did not produce a significant increase in chromosomally aberrant cells that could be transfused in humans.

In 1978, the Bureau of Biologics approved a preservative for whole blood and red blood cells that significantly lengthened the shelf life of these products. Previously, these could be stored for only up to 21 days, but the new preservative, citrate phosphate dextrose adenine (CDPA-1) extended that by more than two-thirds, to 35 days.

Three tests to detect HTLV-1, a retrovirus associated with both Adult T-cell Lymphoma and tropical spastic paraparesis received licenses in 1988. Since this virus appeared to be transmitted through the blood supply, these tests offered another valuable tool to blood collection and processing facilities to screen donated blood.