The Biologics Control Act was a second piece of legislation enacted in 1902 that had major consequences for the Hygienic Laboratory. It charged the laboratory with regulating the production of vaccines and antitoxins, thus making it a regulatory agency four years before passage of the better-known 1906 Pure Food and Drugs Act. The danger posed by biological products-technologies that had emerged from bacteriologic discoveries—resulted from their production in animals and their administration by injection. Diphtheria antitoxin, for example, was made by inoculating horses with increasingly concentrated doses of diphtheria bacteria, then bleeding the animals to obtain their blood serum, which was bottled as antitoxin. When injected into the body of a patient suffering from diphtheria, the antibodies in the horse serum neutralized the toxin causing the patient’s symptoms. Possibilities for contamination lurked at every stage of the antitoxin production process, and the amount of horse serum necessary to cure was initially undefined. In 1901, thirteen children in St. Louis died after receiving diphtheria antitoxin contaminated with tetanus spores. This tragedy spurred Congress into passing the Biologics Control Act. Between 1903 and 1907 standards were established and licenses issued to pharmaceutical firms for making smallpox and rabies vaccines, diphtheria and tetanus antitoxins, various other antibacterial antisera, thyroidectomized goat serum, and horse serum. The research required to set standards led investigators into new fields, such as immunology, in order to understand the sudden deaths that sometimes followed repeated injections of biologics prepared in foreign-protein media such as horse serum. (Note: In 1972, responsibility for regulation of biologics was transferred to the Food and Drug Administration.)

In 1912 another Service reorganization act shortened the name of the PH-MHS to Public Health Service (PHS). This brief act also authorized the laboratory to conduct research into non contagious diseases and into the pollution of streams and lakes in the United States. Under this law, PHS officer Joseph Goldberger in 1914 conducted an epidemiological study that identified the cause of the disease pellagra, a scourge of poor Southerners, as a dietary deficiency and brewers’ yeast as a cheap and widely available cure. Also, Earl B. Phelps, then director of the Division of Chemistry, described the behavior of oxygen in water that fostered better understanding of the effects of pollution in lakes and rivers. 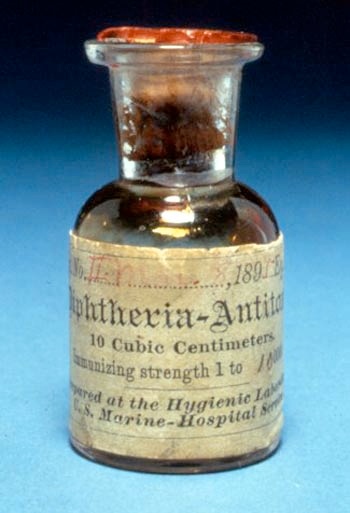 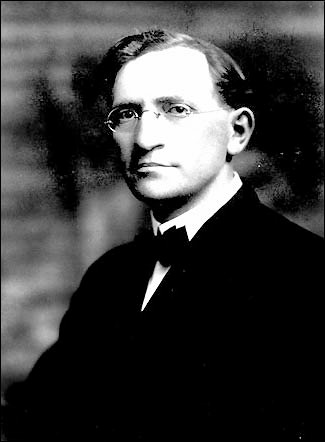