Hired by Hygienic Laboratory director Dr. George McCoy in 1916, Dr. Bengtson made a breakthrough discovery in 1917, linking an outbreak of tetanus to contaminated vaccine scarifiers.  Bengtson had many other triumphs in her career, including proving that an infantile paralysis was caused by a new variety of botulism, Clostridium botulinum (type C); aiding the development of the typhus vaccine; and developing the complement fixation test still in use for the detection and differentiation of rickettsial diseases such as endemic and epidemic typhus, Rocky Mountain spotted fever, and Q fever.  In her research, Dr. Bengston contracted typhus herself. Internationally recognized for her pioneering work, Dr. Bengston paved the way for the women scientists at the NIH today. 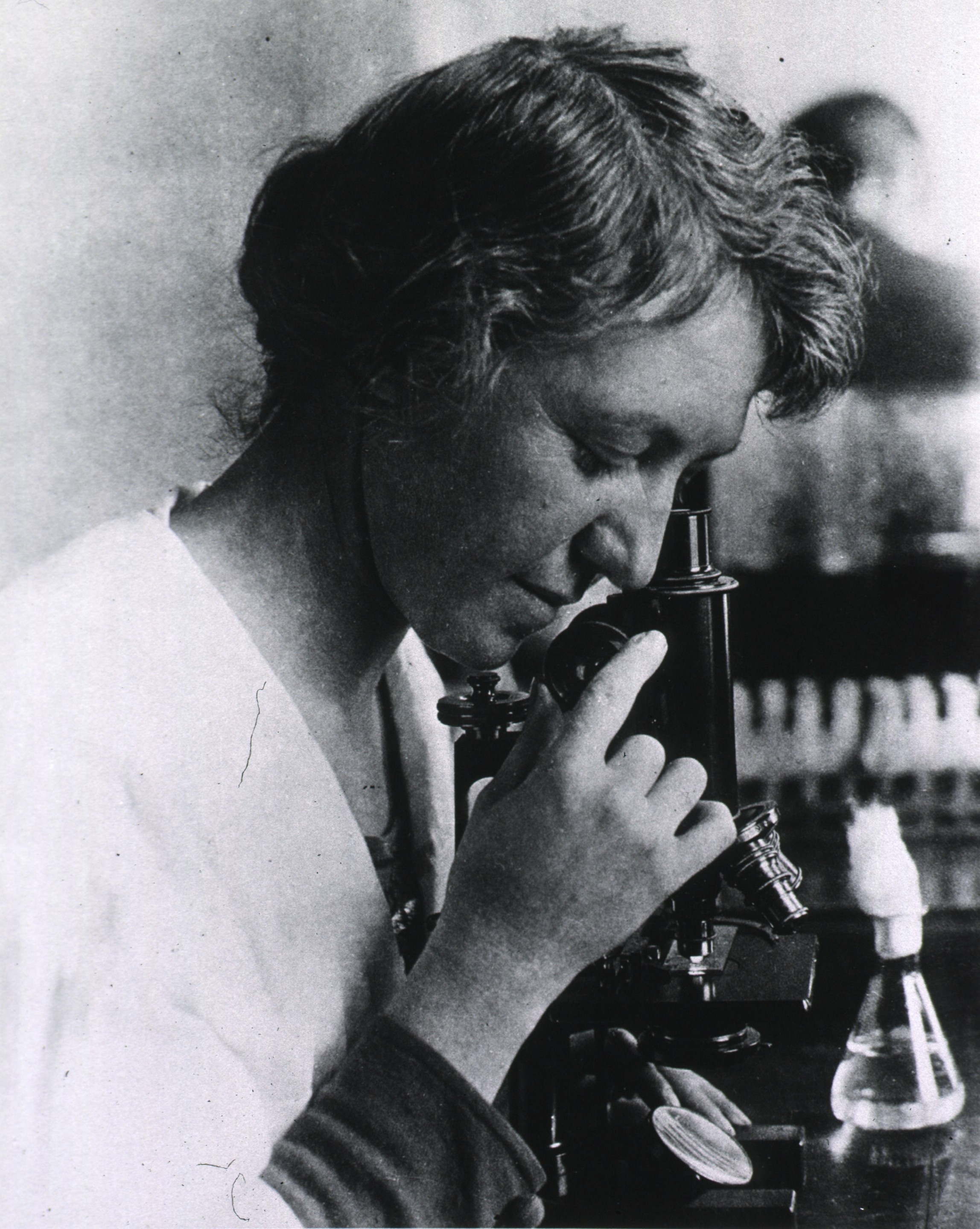 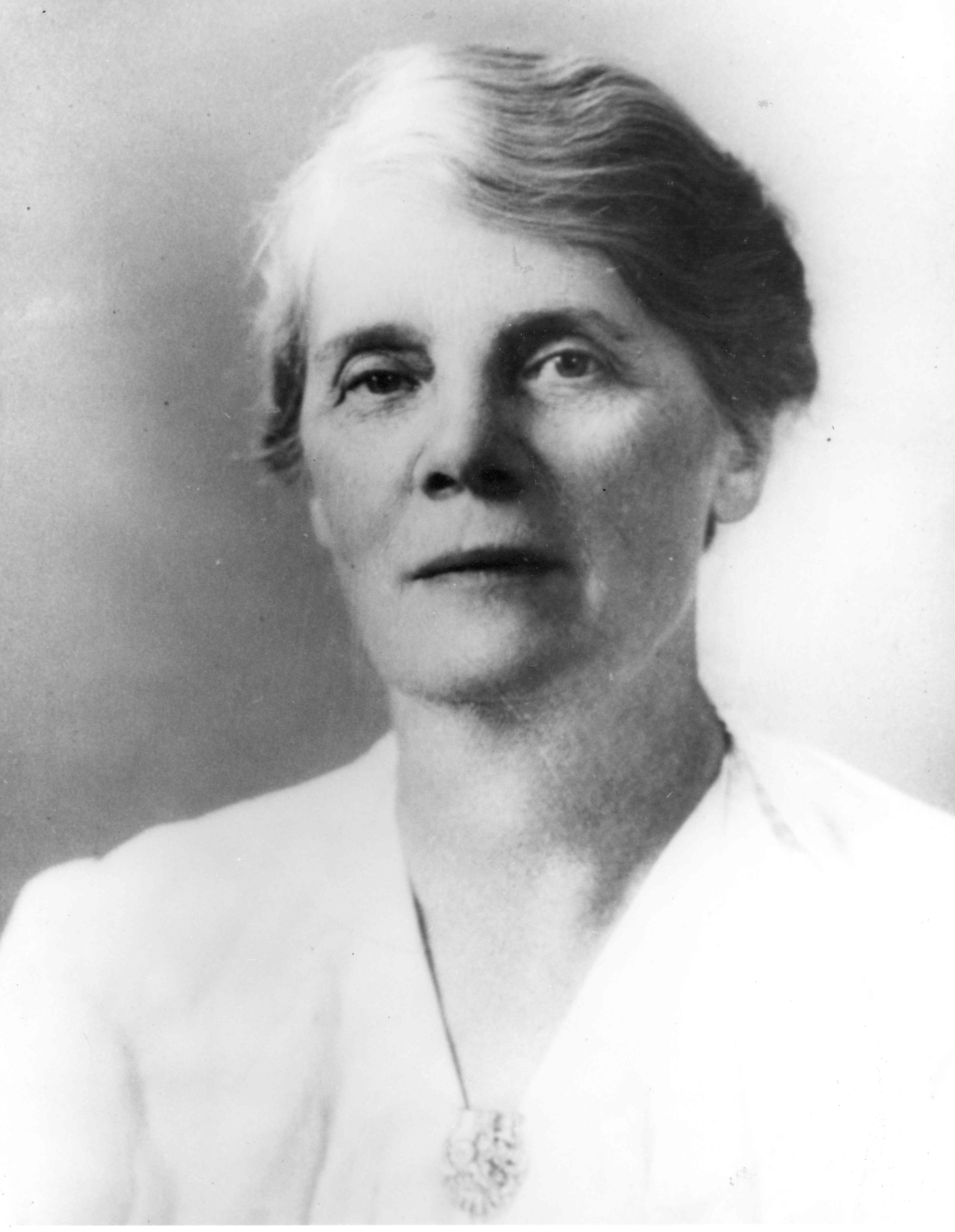 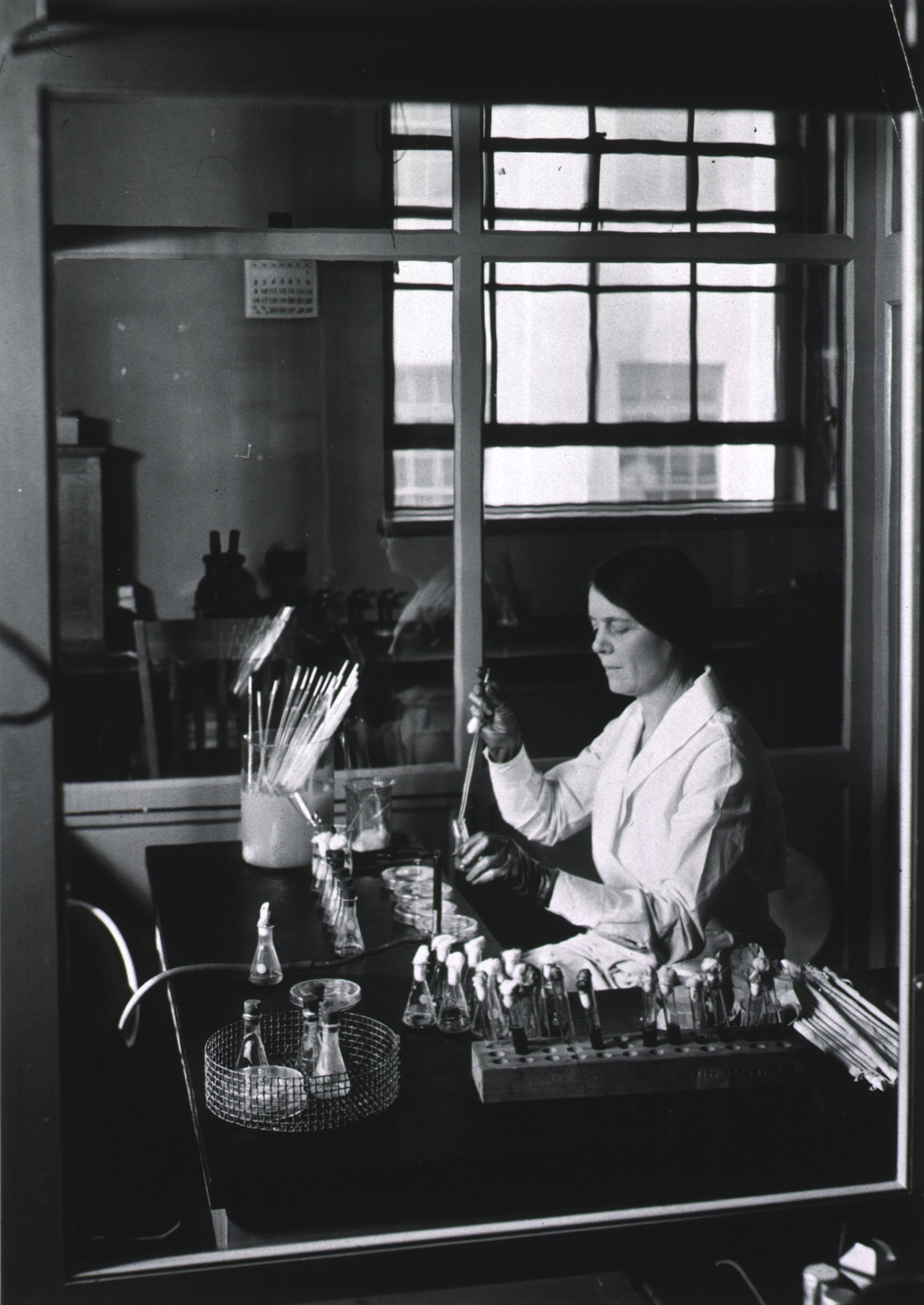