Julius Axelrod, Ph.D., was best known for his work on brain chemistry in the early 1960s that led to modern-day treatments for depression and anxiety disorders, for which he shared one-third of the 1970 Nobel Prize for Physiology or Medicine. Prior to this, he developed the use of acetaminophen (Tylenol) for pain management, with Bernard Brodie at Goldwater Memorial Hospital. His storied career at the NIH began in 1949 when he arrived at what was then known as the National Heart Institute (now National Heart, Lung, and Blood Institute). He did not pursue and earn his Ph.D. for many years after this, when he was in his 40s. Aside from the Nobel, Dr. Axelrod's research was recognized by the 1967 Canada Gairdner Award and election to the National Academy of Sciences in 1971 and the National Academy of Medicine in 1980. 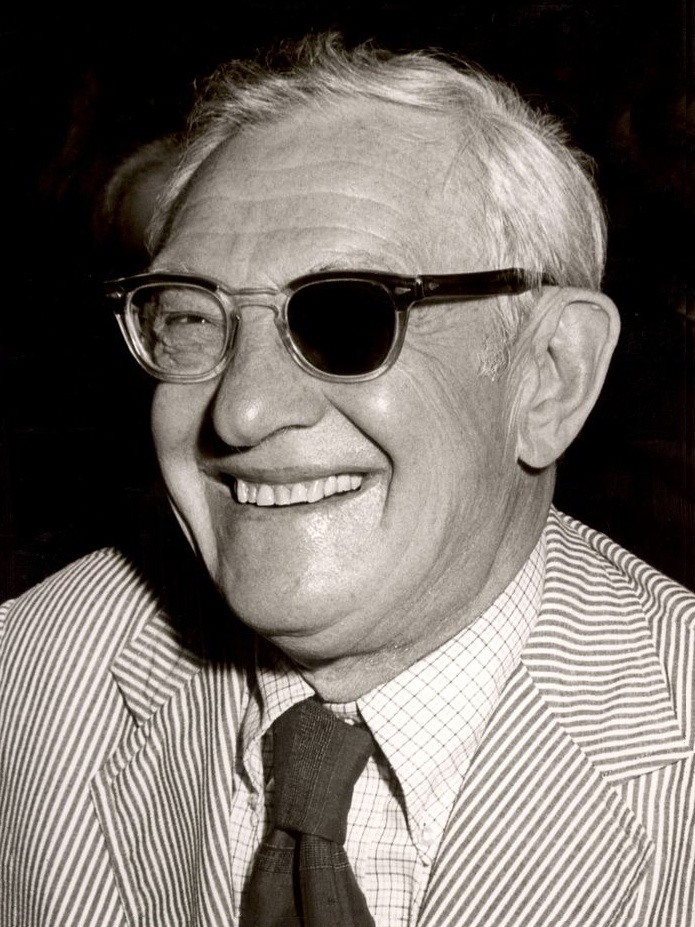