G. Gilbert Ashwell, M.D., was a pioneer in the field of glycobiology and is best known as the co-discoverer of the asialoglycoprotein receptor in the liver, sometimes referred to as the Ashwell receptor. He began his career at the NIH in 1950 in what was then called the Institute of Arthritis and Metabolic Diseases. He was elected to the National Academy of Sciences in 1979 and received the prestigious Canada Gairdner Award in 1982. Dr. Ashwell retired from NIH in 1997 but continued to work in his laboratory until shortly before his death. 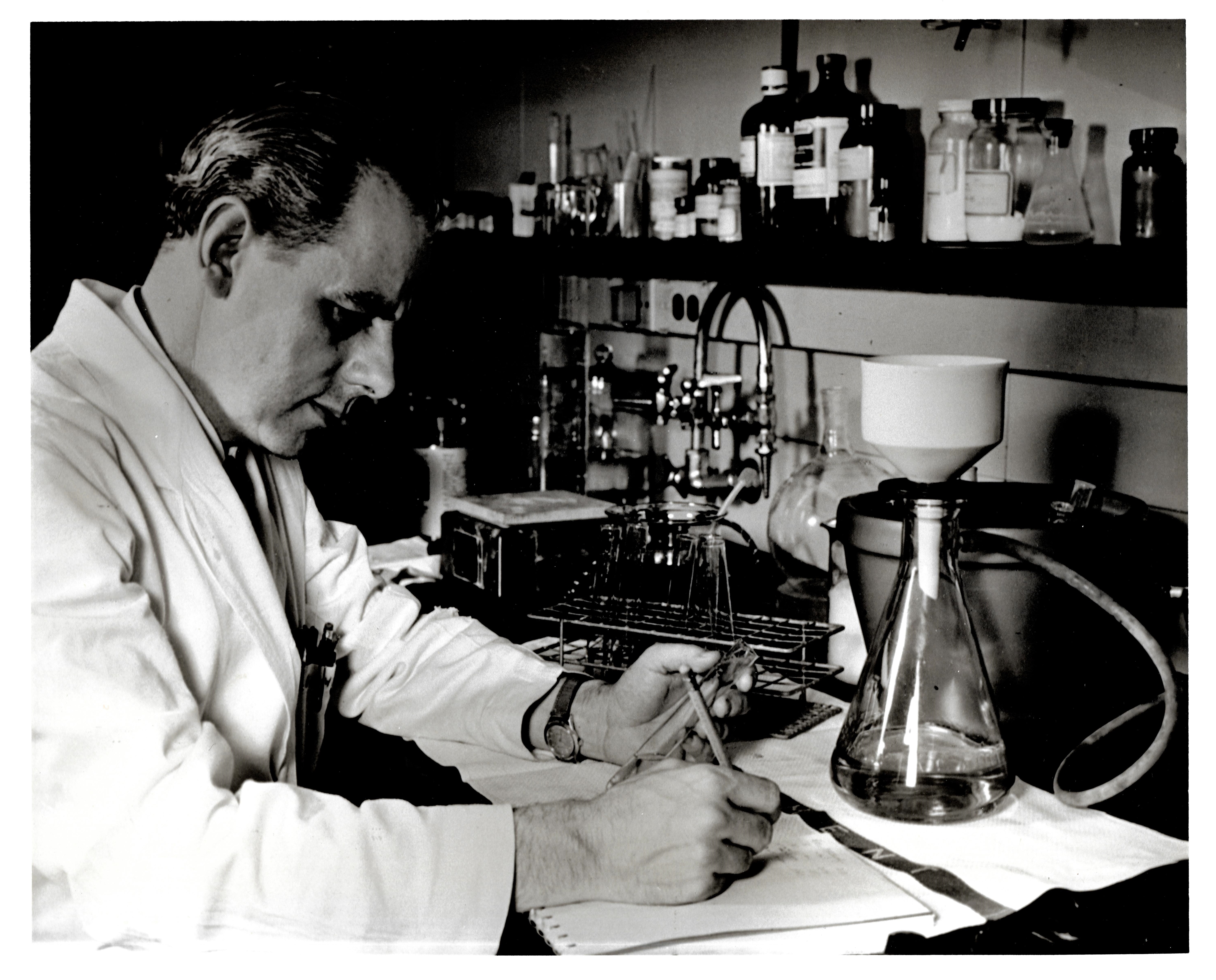