Charles Armstrong, M.D., was best known for his work on polio and many other contagious diseases, such as botulism, influenza, syphilis, tetanus, milk-borne epidemics, dengue, and encephalitis. He first joined the U.S. Public Health Service in 1916 and was among the first scientists assigned to the National Institute of Health (yes, singular) in the 1930s. He was elected to the National Academy of Science in 1944. Dr. Armstrong retired from his post as chief of the NIH Laboratory of Infectious Diseases in 1950 but continued to work almost daily at the NIH on a voluntary basis for many years after. 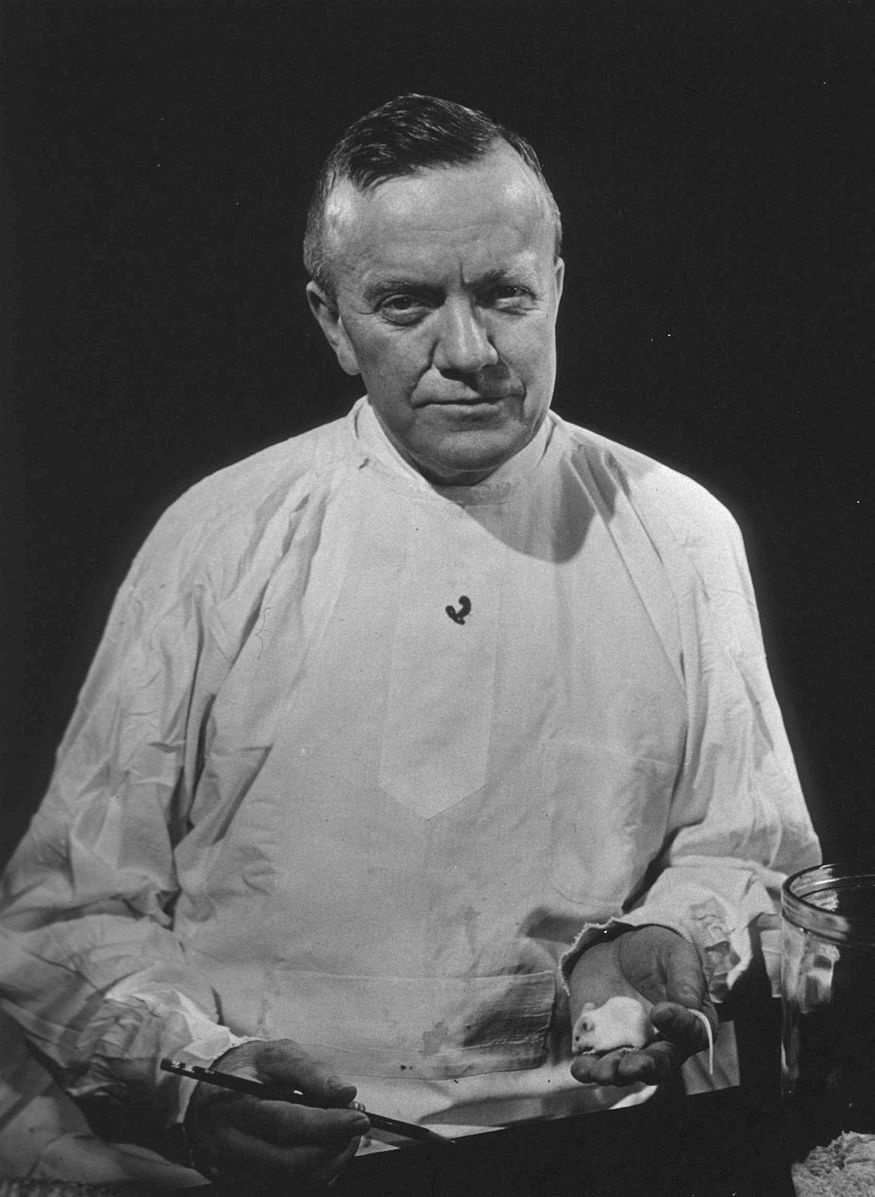