Born in 1924, in East Orange, New Jersey, Michael Potter spent as much time as he could on the beach as a child, investigating fish, shells, and birds. His father, a lawyer and graphic designer, encouraged his children to explore the world on their own.

After graduating from Princeton University (1945), Potter received his M.D. from the University of Virginia (1949). During the Korean War, he served as a medical officer. In 1954, Potter joined the National Cancer Institute (NCI). During his decades at NCI, he served as chief of the Immunochemistry Section of the Laboratory of Cell Biology and the Laboratory of Genetics. As a chief, he enjoyed independent resources, and could focus on his research without too great of an administrative burden. From the very beginning, he exchanged ideas, material, and work with colleagues. 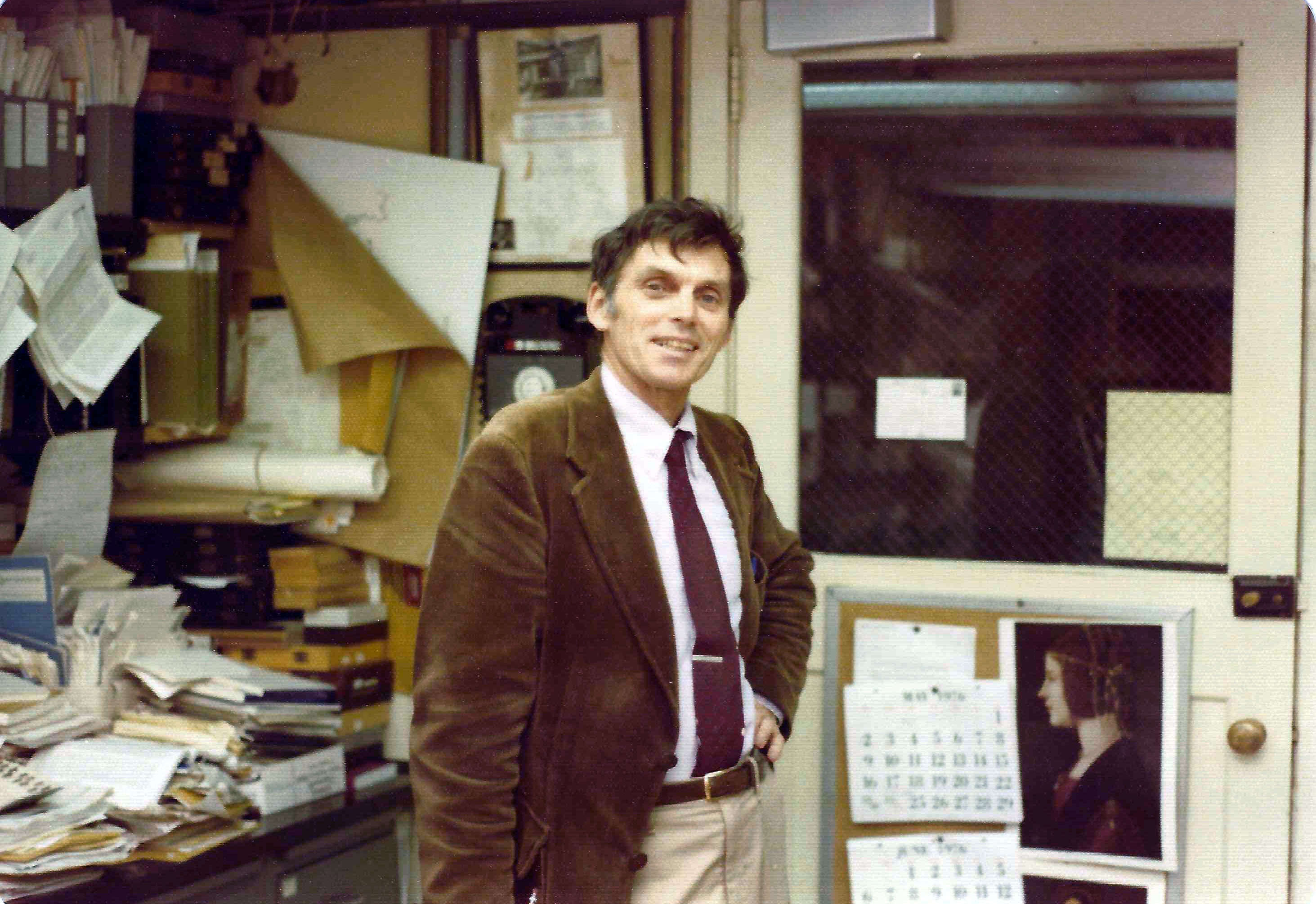 “Mike always told us that a Section Chief in the NCI was the best job in science.”

The Road to the Mouse Room

Immunology is the study of how our body fights off foreign invaders, such as viruses and bacteria. Cancer can be viewed as a disease in which our own normal cells turn into abnormal or foreign entities.  In the mid-1950s, Michael Potter saw this connection between immunology and cancer. He began to investigate the twin questions of what causes cancer and how antibodies arise in the immune system to attack foreign cells.

“‘There is our animal room, down the hall. Go learn about mice and tumors.’ Needing no further encouragement, Mike proceeded to do just that.” 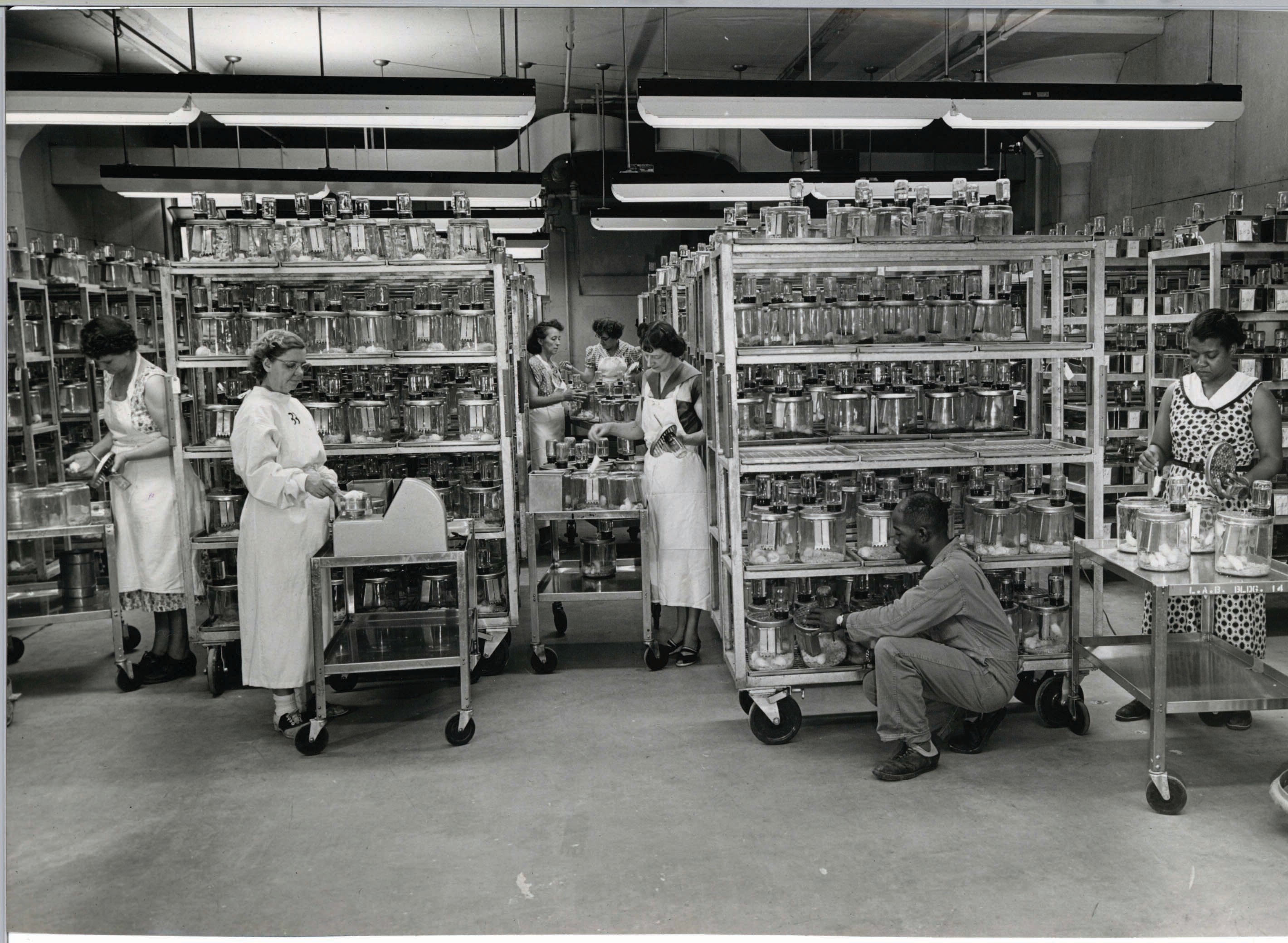 This is the mouse room of the Carcinogenesis Section in the National Cancer Institute's Laboratory of Biology, led by Lloyd Law, when Potter joined in 1954. Law was among the first to use combination chemotherapy in leukemia. The use of inbred, genetically similar mice enabled scientists to transplant tumors from one mouse to the next and create a continuous line of identical tumors. Such tumor lines allowed researchers such as Potter to study them in depth in a controlled setting.