The Office of NIH History and Stetten Museum has gathered the following growing list of resources concerning Dr. Cole: 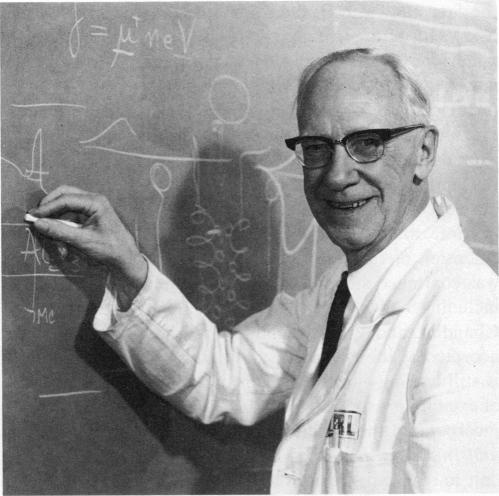